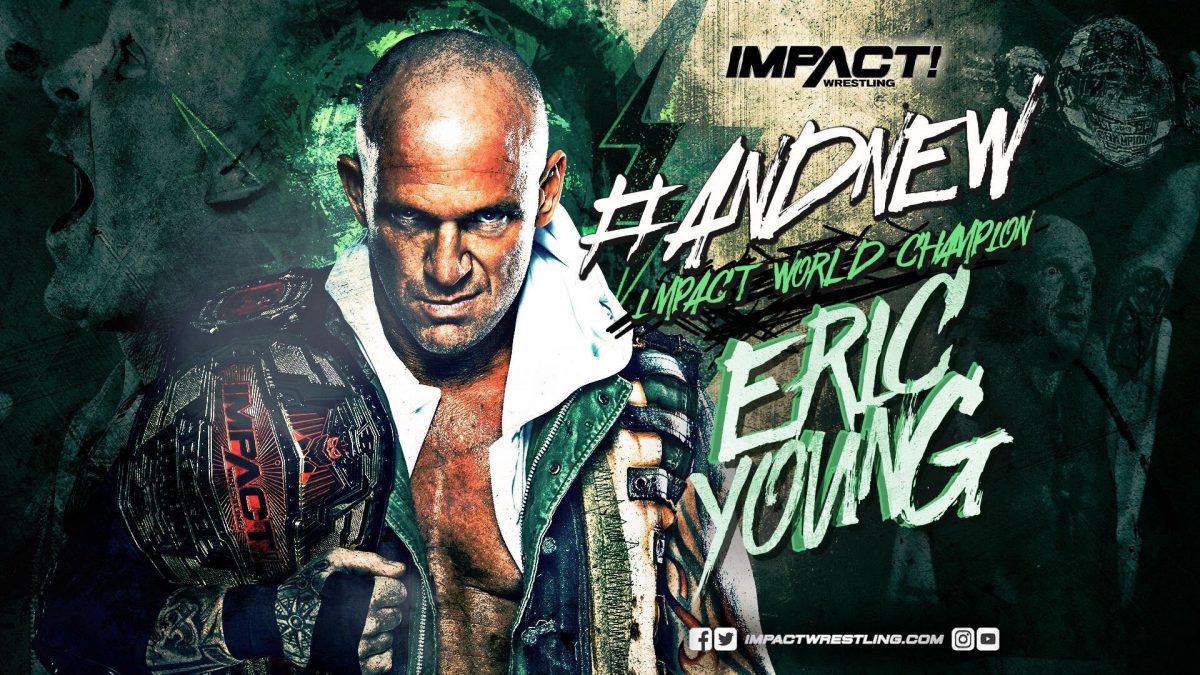 After being released by WWE in April, Young rejoined Impact at Slammiversary in July and has been pushed as a top heel.