Estimated PPV Buys for AEW All Out 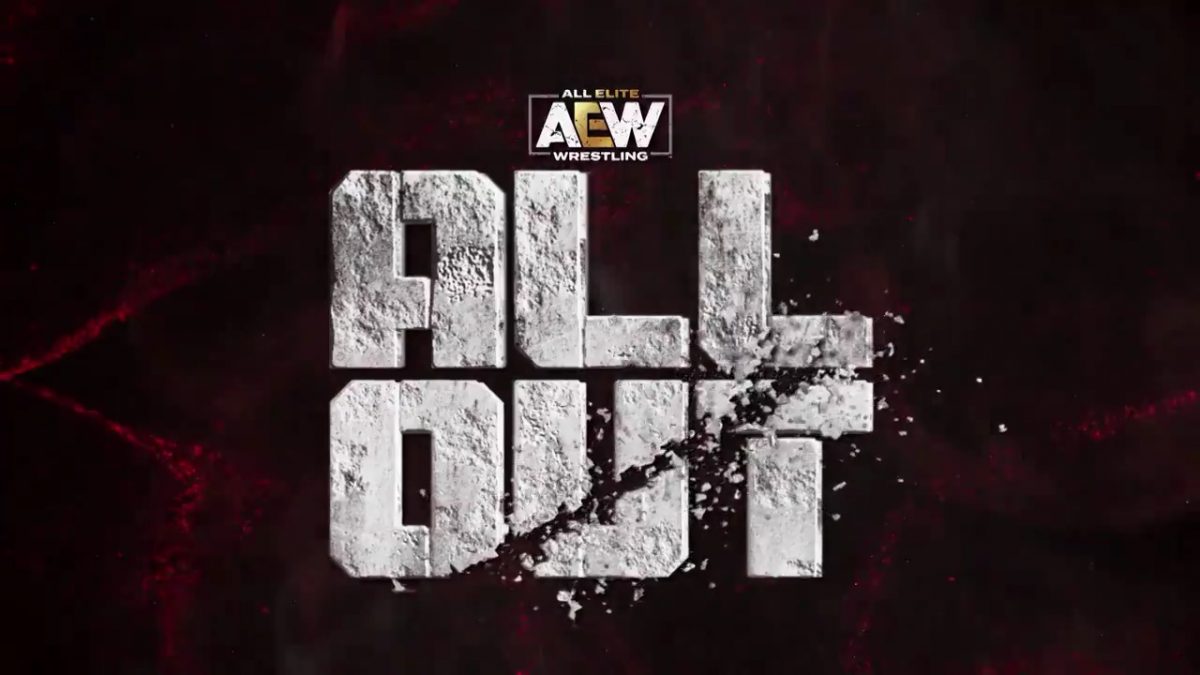 Last Saturday’s AEW All Out PPV is estimated to have done around 100,000-110,000 buys, according to the Wrestling Observer Newsletter.

That would put the show on par with what past AEW PPVs have done. The Observer estimated that it would end up being around the third or fourth largest PPV of the company’s six so far.