Ivar Suffers “Cervical Injury” on Raw, Expected to Be OK 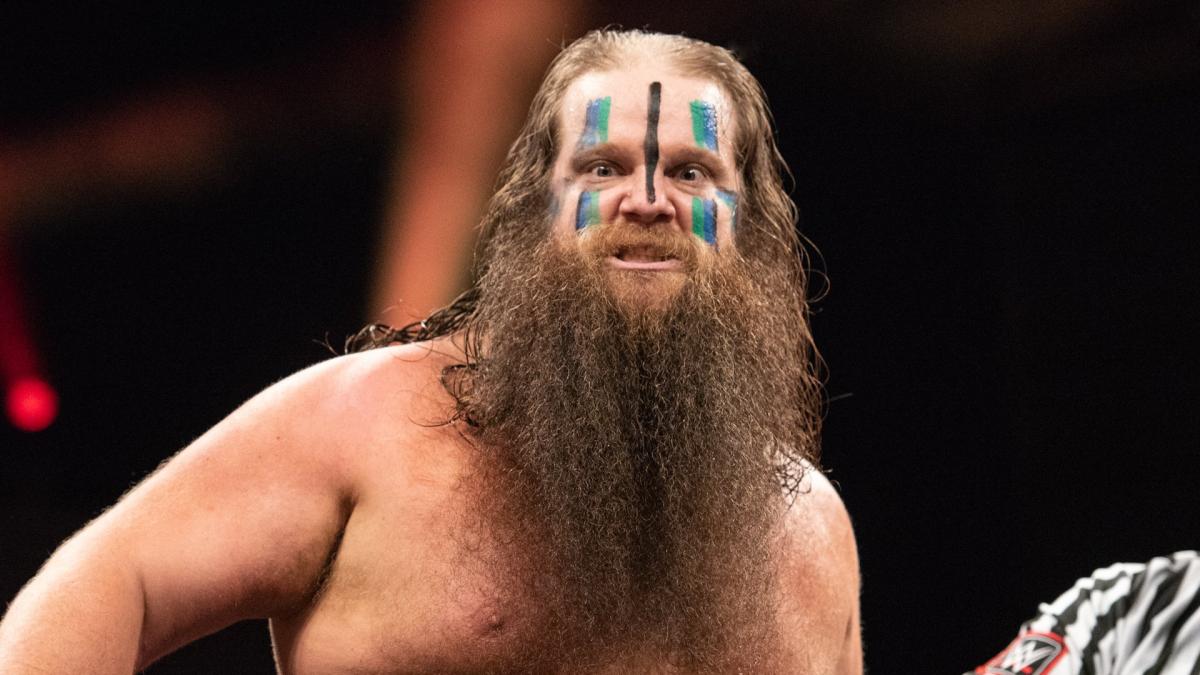 During an eight man tag match on Raw tonight, Ivar of the Viking Raiders hit a dive to the outside onto the Hurt Business, but immediately went down and threw up his own “X” symbol with his arms to indicate a legit injury.

He didn’t re-enter the match and medical staff went to check on him.

WWE gave an injury update on Ivar after the show, saying, “During the Eight-Man Tag Team Match on Monday Night Raw, Ivar suffered a cervical injury on a Viking Dive to the floor. As a precaution, Ivar was transported to a local hospital and is expected to make a full recovery.”

PWInsider said that the belief among those they spoke to is that Ivar suffered a “stinger” on the dive. A stinger is when the head or neck is compressed during an impact, causing a temporary tingling sensation or loss of feeling in a person’s arms and/or legs.