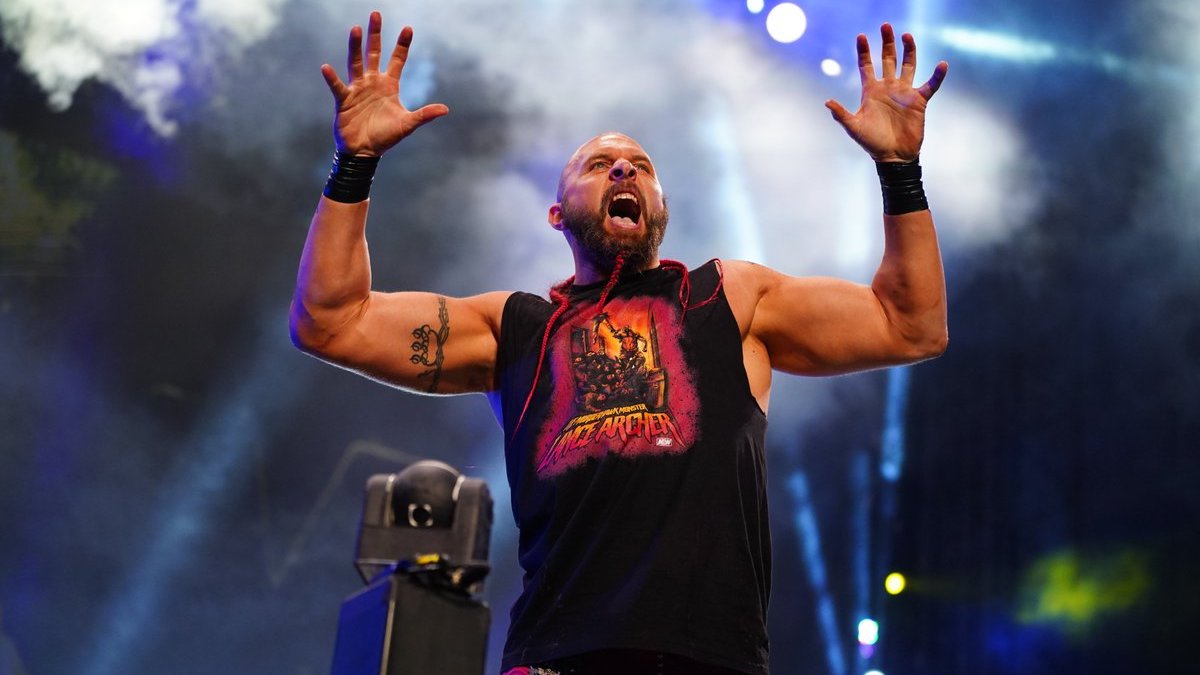 Lance Archer announced on Twitter that he has tested positive for COVID-19.

When I returned from our last show, a family member was ill when I got home. I found out later a friend who had taken my family member to the Vet for our Dachshund was COVID positive. While at home, now I’ve also gotten sick tested positive. I feel ok, expect to see me in 2 wks

As a result, his scheduled match on tonight’s Dynamite will obviously no longer take place. Archer was set to team with Brian Cage and Ricky Starks in a six man tag match against Jon Moxley, Darby Allin and Will Hobbs.

Instead, Moxley will defend the AEW World Championship against Eddie Kingston.

Tonight on #AEWDynamite Live on TNT at 8pm ET/7 CT, JonMoxley v. Eddie Kingston for the AEW Championship! There were questions about if Eddie’s Battle Royale elimination was valid (Lance + Eddie were the final 2, Lance threw him off the top but not over), now Eddie gets his shot! https://t.co/mySZDyzjmP pic.twitter.com/bXLdmccBuO

Archer is scheduled to face Moxley for the World Championship at the October 14 Dynamite Anniversary Show. In his tweet, he said “I feel OK, expect to see me in two weeks.”