Marty Jannetty Claims His Murder Confession Was a “Wrestling Storyline” 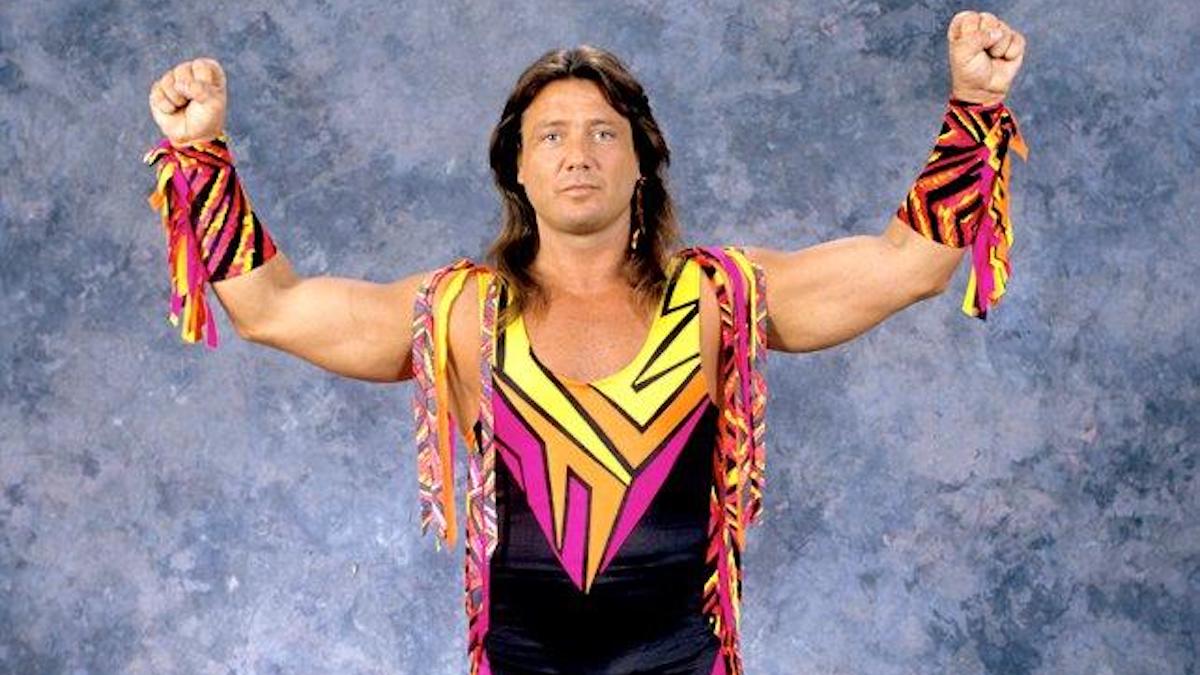 Last month, Marty Jannetty claimed in a Facebook post that he murdered a man and dumped his body in a river in Georgia in 1973.

He said that when he was 13 years old, he tried to buy weed off of someone who then assaulted Jannetty and “dragged [him] around to the back of the building.” “That was the very first time I made a man disappear,” Jannetty said. “They never found him. They shoulda looked in the Chattahoochee River.”

Following his post, the Columbus Police Department in Georgia said that they were “going to look into” the case.

In a new Facebook post yesterday, Jannetty said, “I DID NOT MURDER THAT MAN!!!” and claimed that it was “just the beginning of a damn wrestling storyline.”

I DID NOT MURDER THAT MAN!!!

It was just the beginning of a damn wrestling storyline..but OH MY GOD, OMG.. Didn’t the WORLD buy it??!! I never knew it could be that easy..I mean, INSIDE EDITION(whom Im a fan of even though they slant/favor democrat), PEOPLE MAGAZINE, TMZ, FOX NEWS, that fake ass National Inquirer,..and ALL MAJOR NEWS OUTLETS WORLD WIDE jumped on this story..it got so hot I had to drop it..when my Columbus, Ga. Police Department got involved, I knew I had to drop it…or as my bruh Snoop Dogg says “drop it like its hot, drop it like its hot” lol..loves ya Snoopy..

I even got pulled outta line at the Atlanta airport headed to Boston..my TSA security brothers mostly laughing and getting autographs n pics kept saying, “we sorry yo, we have to, you’re red flagged, you’ll be fine though, we gotcha back brother” and they did. Thank y’all my brothers!!

I got calls, texts, messages from Germany, Japan, Australia, England, France, Scotland, Ireland, Africa, Israel and 1 call from Canada..I was like, “WTF is happening right now, holy shit, I didn’t even give them the cake yet”..

But..I had to let it go..it got too hot..I mean, I wanted to call the good people at the Columbus Police Department and tell them, “nah nah, don’t waste tax payers money nor your valuable time..it was just a wrestling storyline”..but my brother Geno said, “hell no, lay low” Cause they might wanna make the newspapers..very correct, that’s why along with my dad, he’s my hero..(and my college wrestling coach, Coach Ron Steube) there’s yo 3 wise men

But it all comes down to this>>> yo boy MJNDHOUSE still got it..the creator of the long living(28 years now) Barber Shop Window scene, just shook up the WORLD..again!..and I wasn’t even finished..as Mr T said, “I gotta ho lotta mo” lol..y’all ain’t even seen my 2 piece extra crispy yet..lol..you will

But next to all that, I wanna throw the most sincere heartfelt apologies to my gurrl Winni..the one who got caught up in the trap(and pictured in the original story)..I never knew it would go worldwide miss sweetness..they caught me off too..but Winnie is not a jealous evil woman..I needed that for the story..she’s the sweetest thing since my mother..The girl works her ass off as an actress in Toronto, but hit WORLD WIDE on that sh*t..I sorry Winnie..I never meant to hurt you..I’m just stupid sometimes..

Ya know, now looking back, I shoulda done a few things differently..shoulda called the CPD first, and told them what up..shoulda told Winnie..but that ain’t how I do it..never have, you can ask around, ask Geno, ask my best friend Curtis M. Burris who actually took me to the airport the day of me sneak attacking Shawn Michaels from out the audience and winning the IC Championship, told him I had to go to some Indy show in Vegas..imagine his shock that night watching Monday Night Raw..lol..

But that’s how I do it..maybe old school..BUT IT WORKS, don’t it?? When’s the last time WWE, AEW hell ANY OF THEM grabbed WORLD WIDE NEWS like that?? Let me answer, NEVER!!

Btw, the rest of the storyline was to be..my friend Darren Kelly, who really was a correction officer, and GREAT wrestler, but disgruntled as hell so walked away from that job..he was to redeem himself by serving justice on me to earn back his stripes..but..in a match stipulated with..if he wins, he takes me in, in peace..if I win, he leave me alone, in peace..but sadly now, we’ll not get to do that storyline

Again, sorry Winnie..never meant this shit to get crazy like this..ya already know I gots mad love for ya..it’s just this CTE acts up and I dont think straight..plus I’m insane in the membrane..

PS- there is some truth in the original story, that’s how you add on and it seems all true..I was 13 buying weed from a gay man(and btw, I loves all my gay people, I just don’t float my boat on that side of the river, loves y’all tho’) in his car in front of the bowling alley we both worked at..and because a couple other of my teen friends went for the hustle(he’d pay them $40 to bj them) he might have assumed I would to, so in other words, the bag of weed for free..he subtly reach over and touched me down there..”and I said, “nah nah, let’s get back to work” we got out and went back to work..and remained friends..he never touch my d*ck & balls again..so we was good