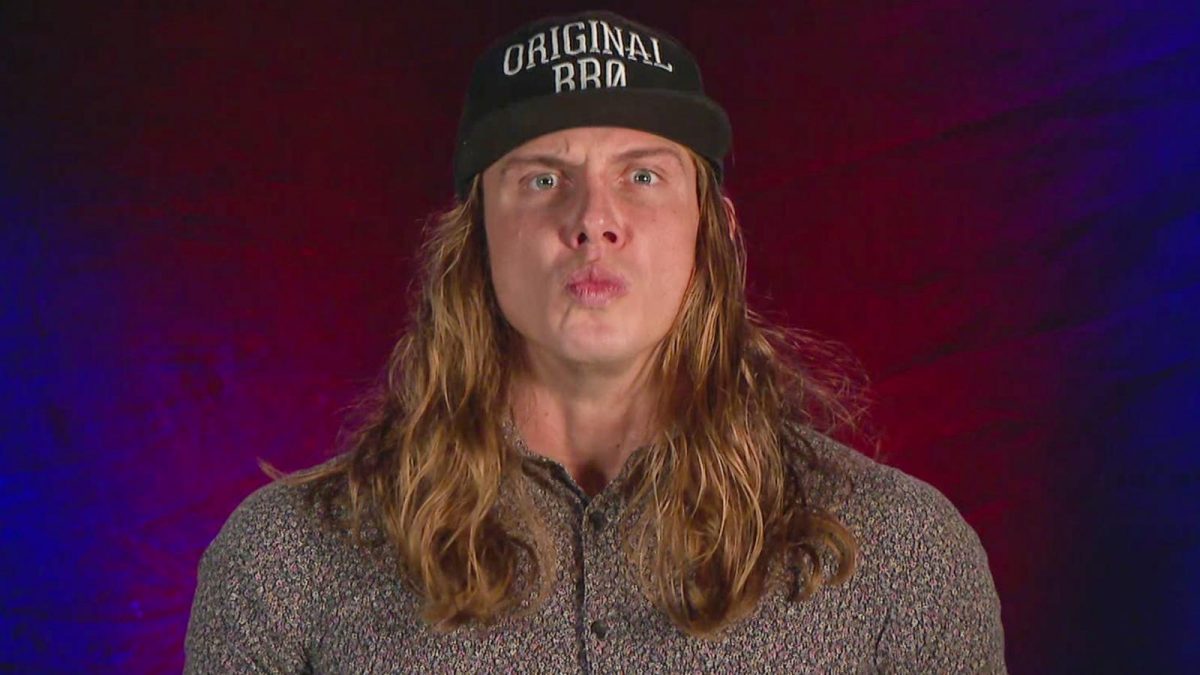 David Bixespan reported that Riddle and his lawyer Daniel J. Rose had filed a request to the Orange County Court in Florida for his restraining order against Cartwright to be dismissed without prejudice just over 36 hours before their scheduled court hearing was to take place. Bixespan reported that the reason for the dismissal request likely was due to Cartwright’s lawyer had soundly taken apart the claims being made by Riddle against Cartwright and weakened Riddle’s case had it gone to a court hearing.

Following the dismissal request filing, Riddle’s lawyer announced on Twitter that his client has decided to file a civil lawsuit instead against Cartwright.