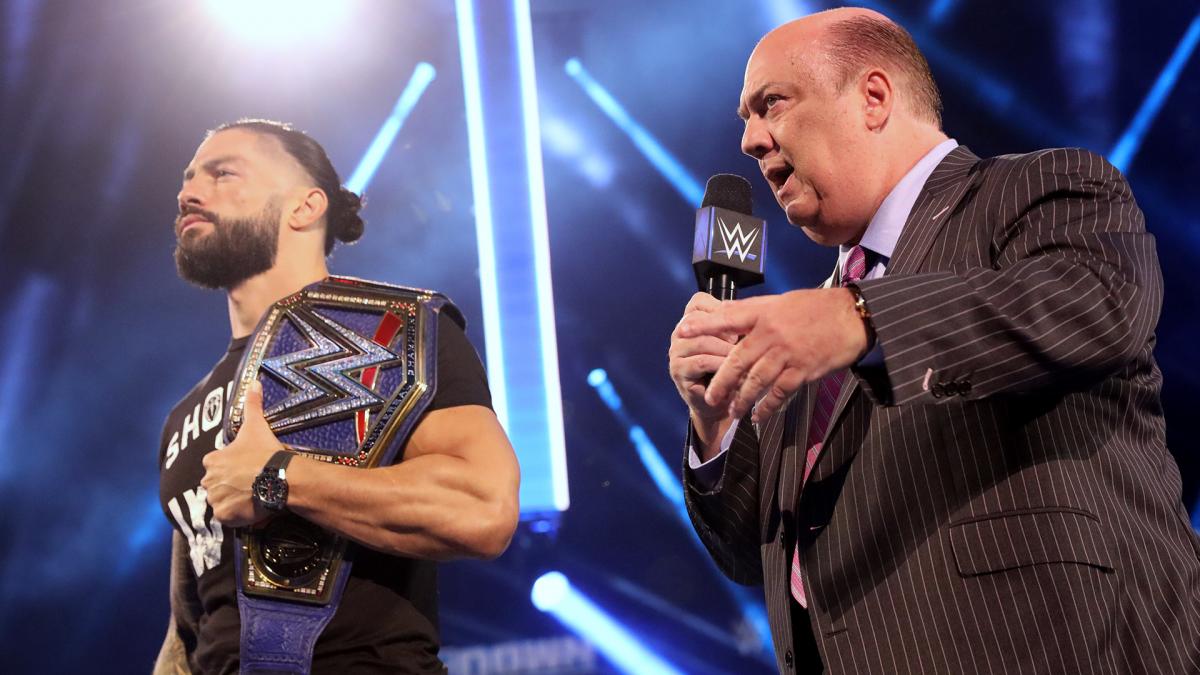 Roman Reigns made his return to WWE at last month’s SummerSlam event following a lengthy absence due to coronavirus and family-related reasons and later revealed that he has formed an alliance with Paul Heyman.

Dave Meltzer reported in this week’s Wrestling Observer Newsletter that Reigns requested to be turned heel for his return to the company. It is currently not known if the idea to pair Heyman with Reigns was a decision made by Vince McMahon or Reigns himself.

Meltzer reported that Heyman currently has a top tier contract with the company and without Brock Lesnar around, WWE’s options for him were limited. The company reportedly could have either hired Heyman as a creative consultant for the company, similar to his former creative job, or continued to use him as an on-screen personality for another notable star.

In regards to the plans for the Universal Championship, Meltzer reported that WWE officials had originally planned for Reigns to feud with Bray Wyatt but those plans have been delayed due to the company wanting to save that potential high profile feud for a later date.