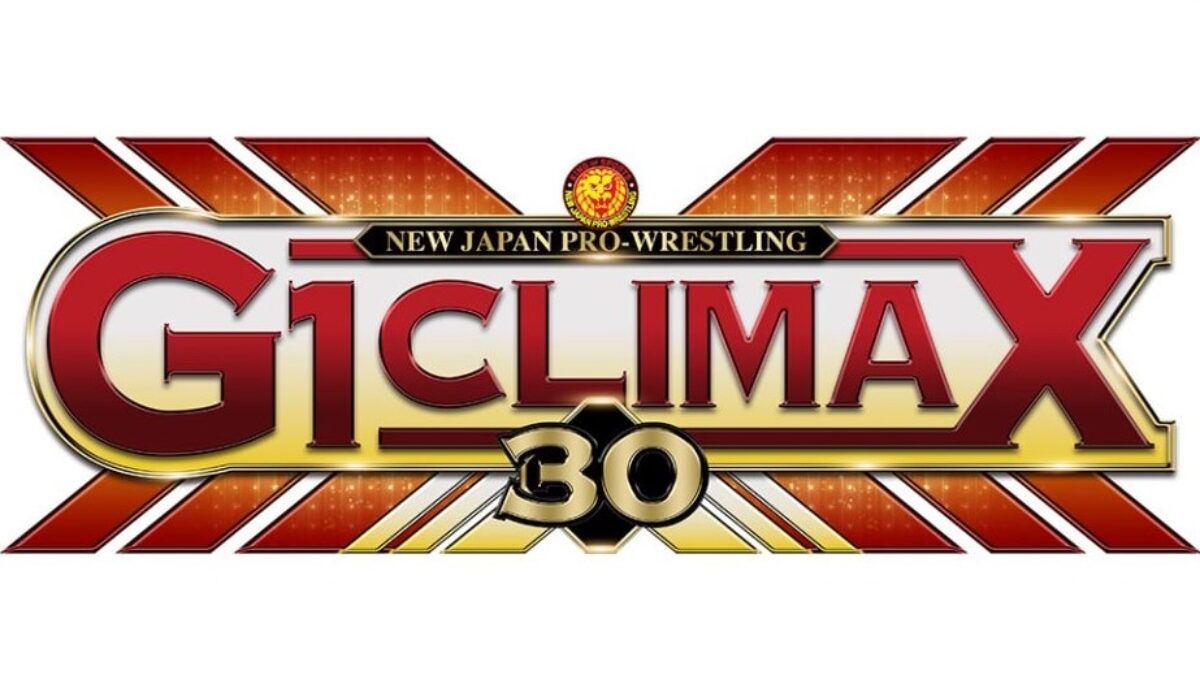 This year’s tournament will take place from September 19th to October 18th in Japan with the winner to receive a title shot for the IWGP Heavyweight & Intercontinental Championship at next year’s Wrestle Kingdom event.

While there had been some doubts over the possibility of the company’s foreign-based talent competing in this year’s tournament due to coronavirus-related travel issues, six foreign based talent were announced to be among the field of twenty competitors.