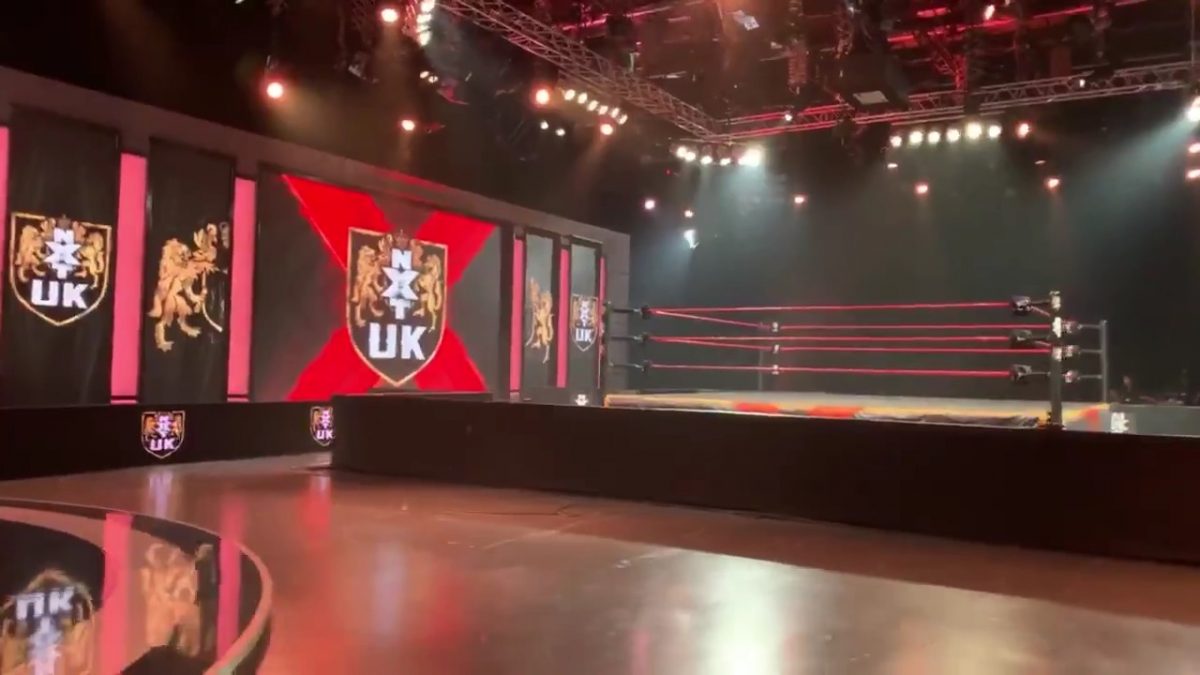 NXT UK will be taping new episodes today for the first time since the coronavirus pandemic, with the first new episode set to air on September 17 on WWE Network.

The tapings are happening in London at BT Sport Studios on a closed set with no fans in attendance. Triple H posted a video of the set earlier this week:

As #WWENXT prepares for #NXTSuperTuesday tonight, @BTSport’s incredible, state of the art facility, in the heart of London, has been transformed into the new home for the relaunch of @NXTUK. @btsportwwe pic.twitter.com/gnGBRvfEim

Nigel McGuinness, who was furloughed by WWE in April, will be returning for commentary at today’s tapings. He’s in the United States and will be doing commentary remotely along with Andy Shepherd, who will be in the booth at the studio in person, Alex McCarthy of talkSPORT reported.

Andy Shepherd will commentate for NXT UK at these tapings from a booth above the studios and Nigel McGuinness will be alongside him – from America!

Glad to see Nigel back and BT Sport have put a lot of effort in to make sure it works.