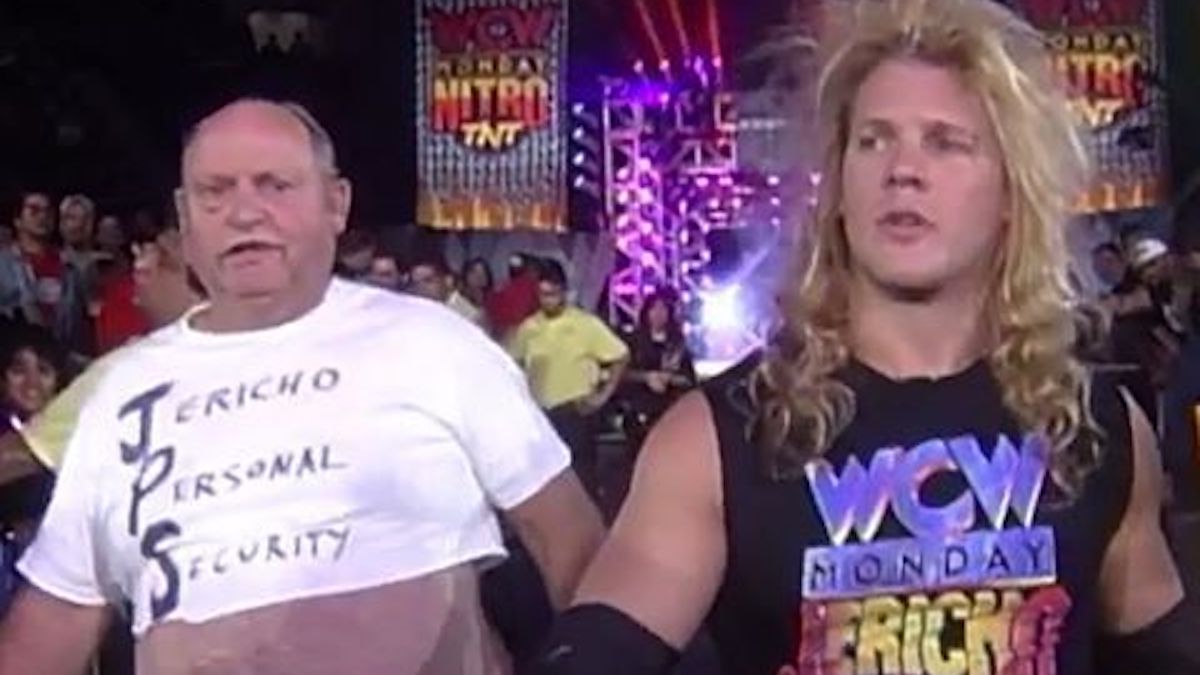 Jericho revealed the news on an episode of his “Saturday Night Special” stream on YouTube on Saturday.

“I just found out he passed away like last year. God bless John Riker, that was his real name,” Jericho said.

On a recent episode of “Wrestling Club with Darren & Brett,” one of the hosts, who was Ralphus’s nephew, said that Ralphus passed away in February or March of 2019. “His health really took a turn in the last couple of years,” the nephew said. Joey Janela, who was a guest on the show, said, “Jericho doesn’t even know that, that he died.”

Ralphus, who was a truck driver for WCW, was the head of “Jericho Personal Security” in WCW in 1998-1999, until Jericho jumped ship to the WWF. Later, he played the role of Norman Smiley’s sidekick in WCW in 2000.

On an episode of Jericho’s “Talk Is Jericho” podcast in 2018, Jericho talked about attempting to reconnect with Ralphus.

“I was trying to find him,” Jericho said. “I got a tweet from somebody recently saying ‘I know John Riker (Ralphus). I know where he is.’ I was like really? Do you have his email? I’d love to talk to him. I sent him an email, ‘Hey Ralphus, it’s me, Jericho. How are you? Would you like to do my podcast and reconnect?’ He emailed me back and said, ‘Is this the real Chris Jericho?’ I said, ‘Yeah man, this is my number, give me a text or give me call.’ Never heard back from him again. I got big leagued by Ralphus.”