Rob Van Dam and Katie Forbes No Longer With Impact 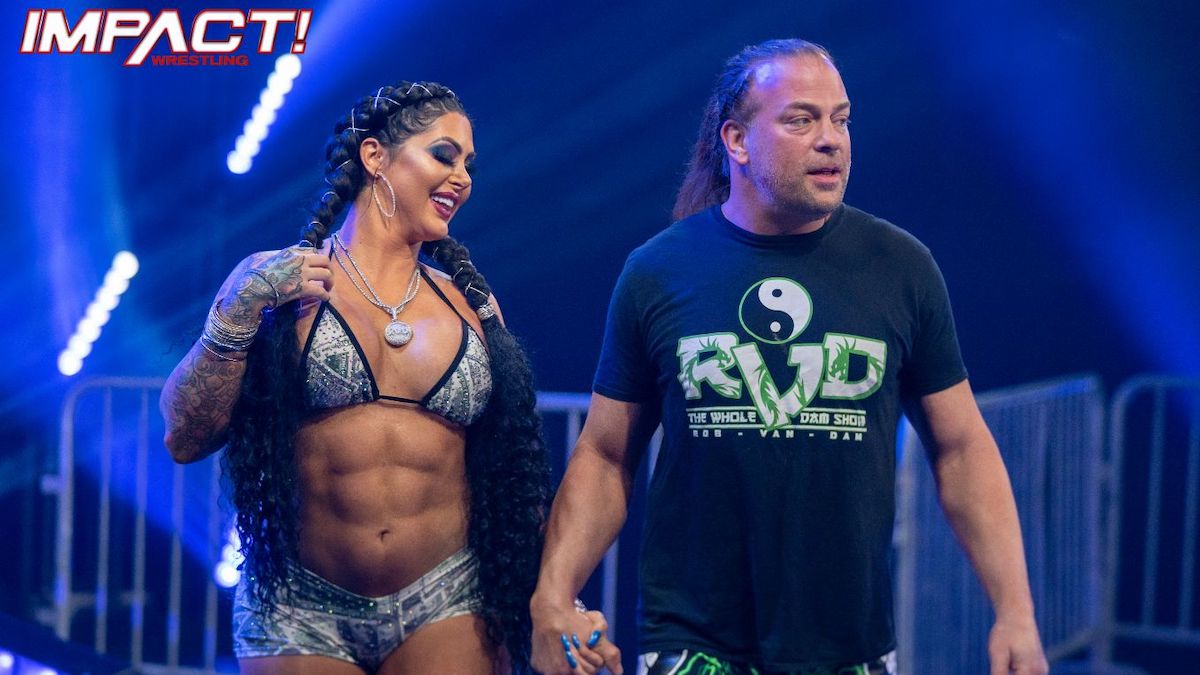 Rob Van Dam and Katie Forbes are no longer with Impact Wrestling.

RVD was not officially under contract and instead had been working under a series of short-term agreements, according to PWInsider. RVD and Forbes’ latest storyline concluded on Tuesday’s episode of Impact and as of now, they are done with the company, though the door is open for them to return in the future, PWInsider says.

On Tuesday’s Impact, RVD beat Sami Callihan with the stipulation being that if RVD won, his girlfriend Katie Forbes would get five minutes with Callihan. RVD won, but after the match, Callihan took him out with a chair, then hit Forbes with a piledriver.

RVD returned to Impact in April 2019 and Katie Forbes said that she signed with Impact in October 2019.