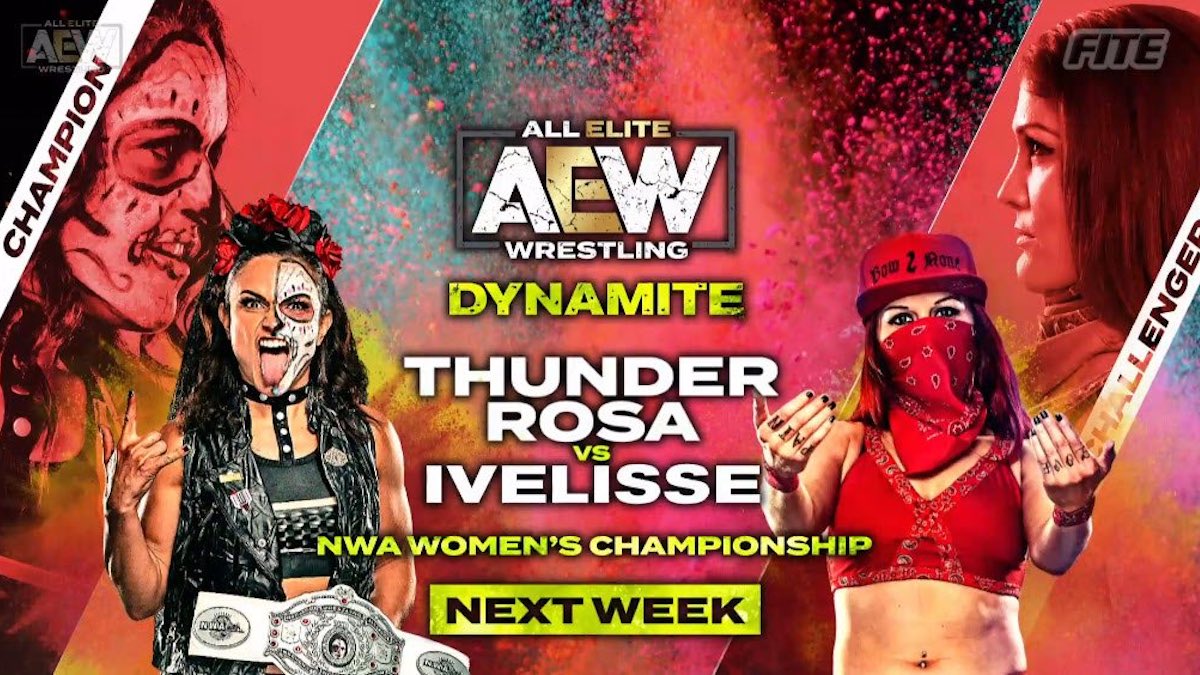 Next week’s AEW Dynamite is currently scheduled to air on Thursday at 8 PM ET on TNT, but commentary said that it may be moved to its usual Wednesday slot depending on the NBA playoffs.

Last month, Tony Khan said that there would be a special one hour episode of Dynamite next Wednesday after the NBA playoffs and there would be a second two hour Dynamite on Thursday, but it’s not clear where that plan stands right now. Commentary said to check with AEW’s social media accounts for updates throughout the week.

These matches were announced for next week’s show:

Also announced was an “Anniversary Show” edition of Dynamite on Wednesday, October 14 to celebrate Dynamite’s one year anniversary.

Announced for that show: