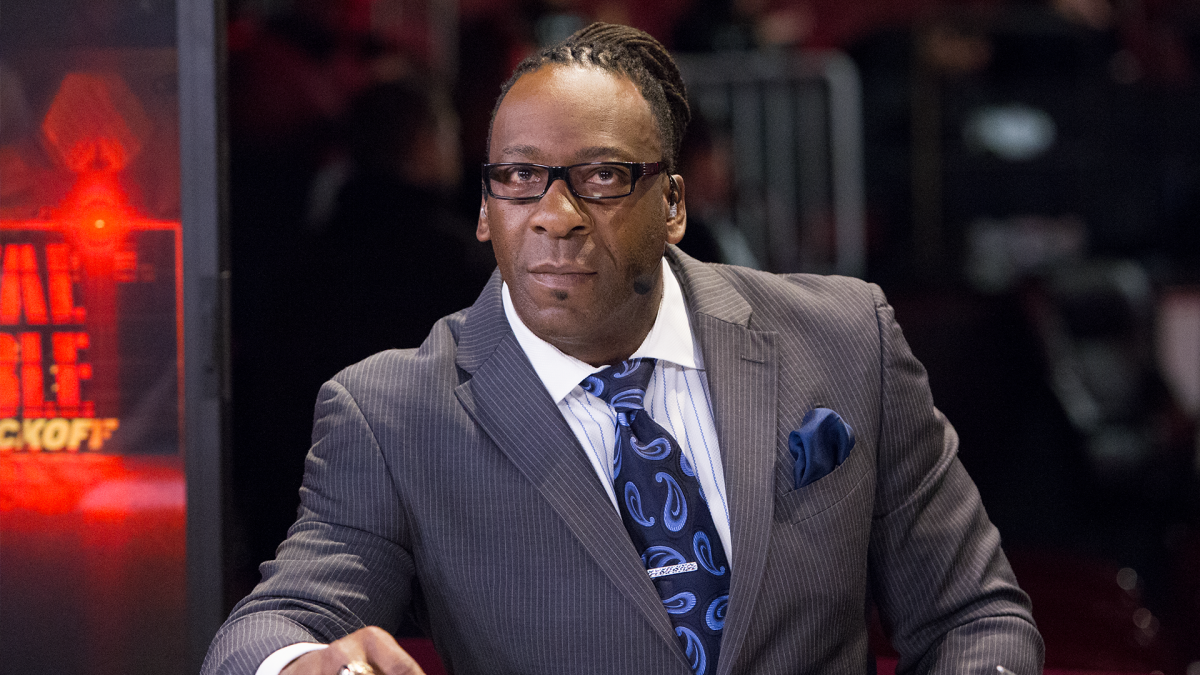 A recent episode of the Hall of Fame with Booker T & Brad Gilmore podcast featured Booker T revealing that he had tested positive for the coronavirus this past June but was only recently informed of his test result.

“About an hour ago from the CDC, and the CDC told me that, yes, I have tested positive for the coronavirus — back at the end of June… I never got my result back, but they called me, rest assured, today to tell me that back at the end of June when I got tested, I tested positive. And I’ve had three tests since then, and they all came back negative. But it just goes to show how backed up we really are with this system that we’re working with as far as people finding out if they got this, or if they don’t got — I’m living proof. I’m living proof. Thank God I’m still here, and I got a healthy immune system. And God spared me on this one, but I could have been one of the nearly 200,000 that didn’t know I had this and I was gone on my way to the next life. But man, it’s bigger than that. I know what I went through for, you know, it wasn’t a long time – a couple of weeks that I went through it. I had the headaches, I had the night sweats, I lost my taste and smell for two weeks. And I thank God I was smart enough to quarantine from the family. I stayed away from everyone. I put myself off in the west wing [laughs], you know what I’m saying? And I stayed there for a couple of weeks until I started feeling better, until everything started subsiding, even my taste, I waited until that started to come back a little bit before I started meeting up with the family and what not. Thank God I did, because I could be like The Rock as far as the whole family coming down with this. Like I said, I got my mother-in-law here with us. It’s something that’s so serious. I just want y’all to be so careful with this.”

New Japan Pro Wrestling recently announced both the entire first round matchups and the full bracket for their upcoming Lion’s Break Crown tournament, which will take place from September 25th to October 8th.

A trademark for “Mimosa Mayhem” was filed on September 9th by Chris Jericho for wrestling and entertainment-related purposes.

A trademark for “Shoot” was filed on September 9th by Creative Ventures Incorporated, parent company of Pro Wrestling Tees, for entertainment-related purposes. Fightful’s Jeremy Lambert reported that this trademark appears to be for a video type service similar to Cameo.

Hulu reportedly has recently purchased around one hundred hours of content from Vice TV including all of the episodes from the Dark Side of the Ring documentary series, according to Deadline.com.

Despite recently signing deals with Fubo TV and DAZN, Major League Wrestling reportedly is seeking out more potential television and streaming deals for the company, according to PWInsider.

Women’s wrestling focused website Squared Circle Sirens recently announced that they will be shutting down following the passing of the website’s founder Casey Michael.

Josh Barnett announced on Twitter that Chris Dickinson and Calvin Tankman are the next set of official competitors for this year’s Josh Barnett’s Bloodsport event on October 11th in Indianapolis, Indiana.