Various: Thunder Rosa on Her Match at AEW All Out, Impact’s Plans for Bound for Glory, Indies 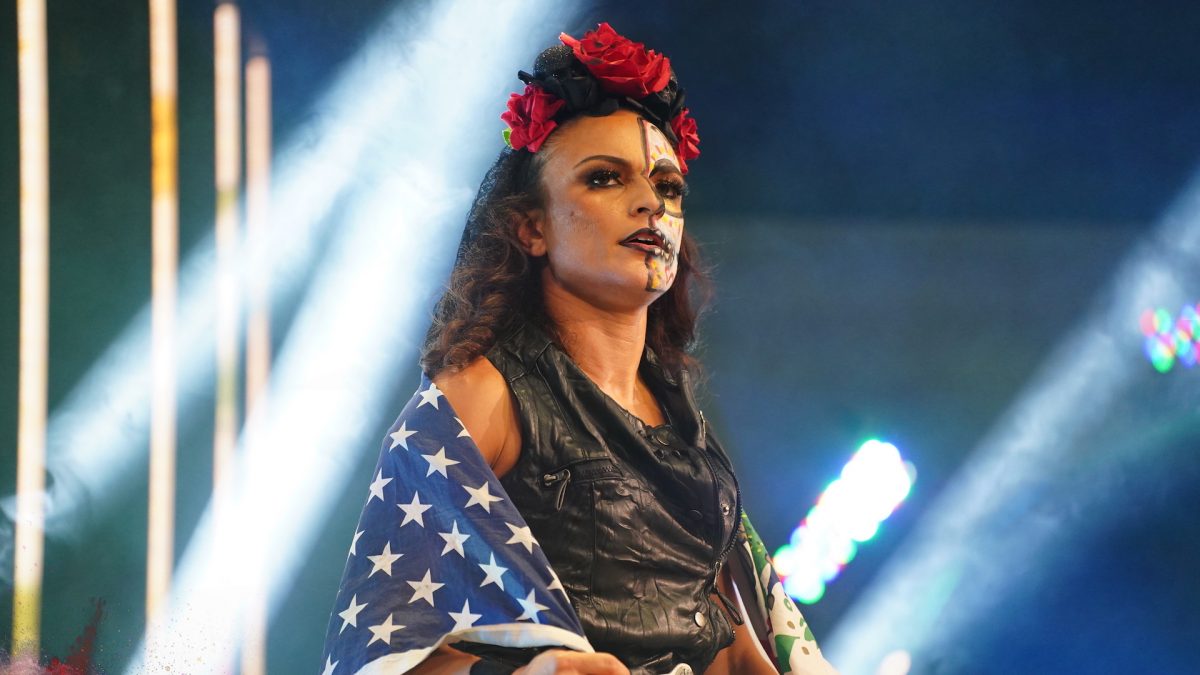 A recent episode of the This Is The NWA Podcast had Thunder Rosa as the guest. Some of the topics discussed included her thoughts on her AEW Women’s World Championship match at last Saturday’s All Out event and backstage advice she received prior to her match.

On the topic of her match at AEW’s All Out event, Rosa stated:

“It’s been a team effort and I just came there and just represented and yesterday [All Out] was really good because [Hikaru] Shida was — she was willing to do something different. She’s worked with us, I mean of course the people that she works with in AEW, but I don’t think they have a woman like me on the roster and I showed it from the moment I showed up there. That first week, I went there and I went to training and I showed the girls how you should look when you train, and how you should look when you get in the ring. You should be the same way and you should train as hard because it’s national TV and it’s prime time, you know?”

On the topic of the advice she received backstage from Kenny Omega prior to her match, Rosa stated:

“The thing is the pressure was [a lot]. Everybody was like, ‘You guys have to knock it out of the park,’ Wednesday too and… another thing, they gave us time which they never do on Dynamite, ever, on women’s wrestling and then I come and I’m the NWA Champion who’s not even signed and it’s just like… we’re in the back, there was supposed to be some stuff and then [Kenny] Omega came then he looked at us and said, ‘Show them what a real women’s wrestling match should look like.’”

This year’s Bound for Glory event for Impact Wrestling is currently scheduled to take place on October 24th at a venue to be announced within the near future.

Fightful’s Sean Ross Sapp and Robert DeFelice reported that Impact officials are currently planning for Ken Shamrock to be involved in a high level match against Eddie Edwards at this event.

It was also reported that Eric Young is currently planned to be defending his Impact World Championship against Rich Swann at Bound for Glory.

In regards to the Impact Tag Team Championship, Impact reportedly is currently planning for a Four-way match to be held for the titles between the Motor City Machine Guns, The North, The Good Brothers, and Ace Austin & Madman Fulton.

In regards to the Impact Knockouts Championship, Impact currently has plans for Deonna Purrazzo to defend her belt against Kylie Rae.

Other matches currently being planned for the event reportedly are a 6-way match for the Impact X Division Championship and a Call Your Shot Rumble.

Warrior Wrestling announced that Tessa Blanchard will be making an appearance for the company at their Hot Take event on September 12th in Chicago Heights, Illinois. This will be Blanchard’s first appearance in the indies since her release from Impact Wrestling this past June.

Aron Stevens (Damian Sandow in WWE) reportedly has become the new booker of Championship Wrestling from Hollywood, according to PWInsider.