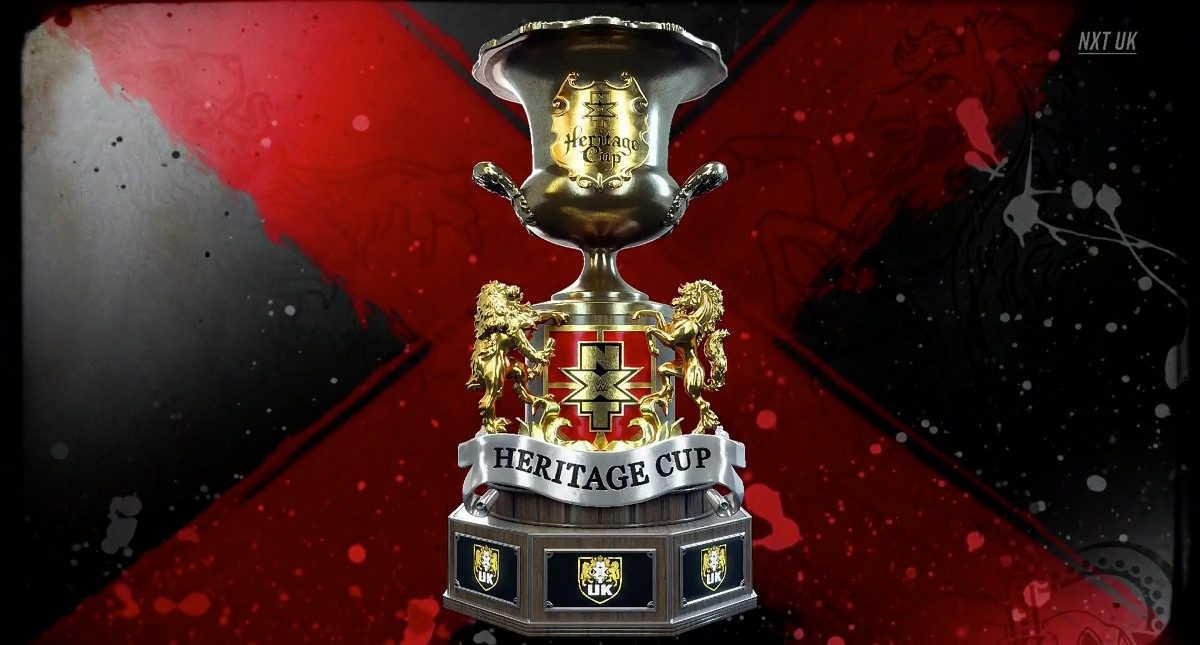 WWE recently announced that they will be holding a Heritage Cup tournament for NXT UK as part of the brand’s upcoming return to weekly television.

This will be an eight-man tournament held under British Rounds style rules and the winner will receive a trophy that WWE stated will be considered similar to a championship belt and be defended regularly.