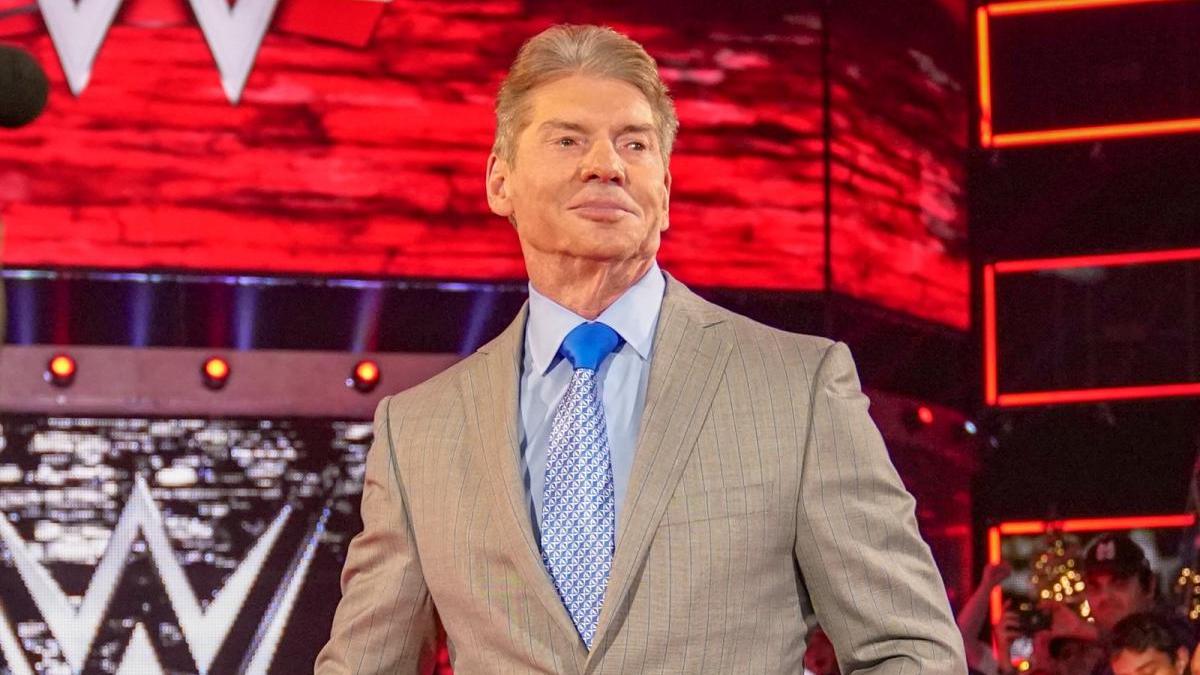 WWE announced that Netflix will air a multi-part documentary on the life of Vince McMahon.

In WWE’s earnings call on Thursday, WWE President & Chief Revenue Officer Nick Khan said, “I’m happy to share with you that in a groundbreaking deal, we have pulled a multi-part documentary with Netflix on the life of none other than our very own Vince McMahon. By groundbreaking, I mean one of the highest-budgeted docs in Netflix’s history. Bill Simmons will executive produce. Chris Smith, the amazing director of Netflix’s Fyre Fest documentary will direct and produce alongside WWE Studios.”

Not many other details about the documentary series are known yet, including when it’s expected to premiere.