Finn Balor Has a Broken Jaw 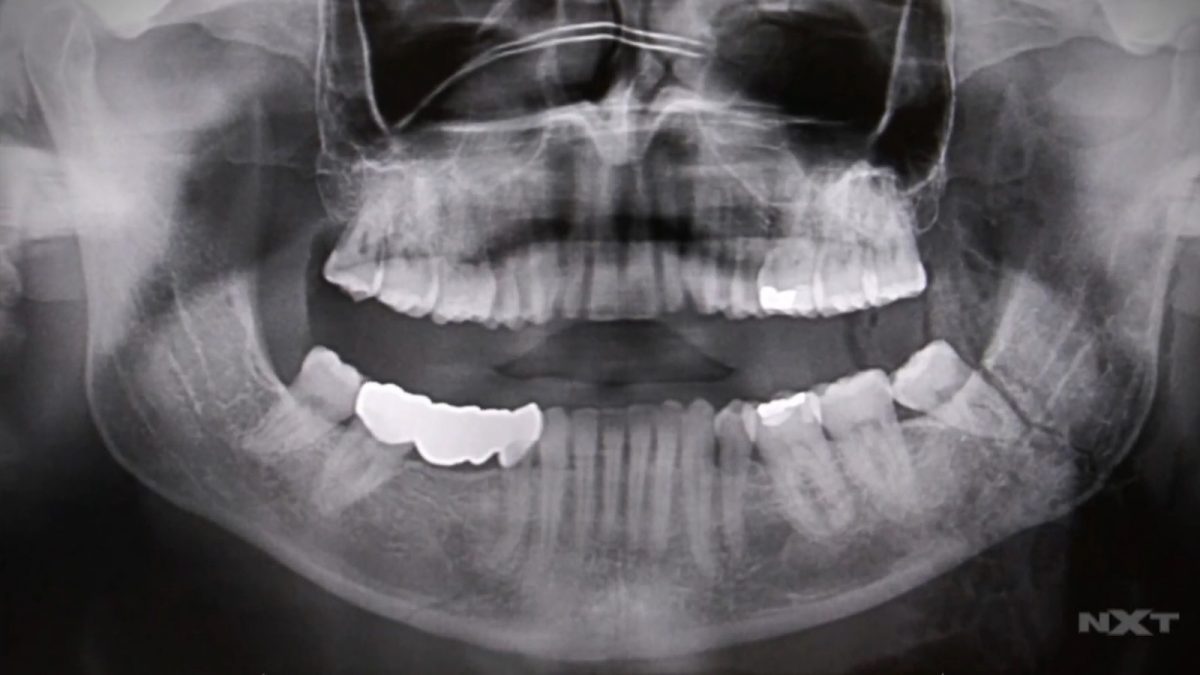 Finn Balor revealed that he has a “broken jaw in two places” following his NXT Championship match against Kyle O’Reilly at TakeOver on Sunday.

Triple H said that Balor was getting x-rays after the match and a broken jaw was feared. The injury appears to have happened when Kyle O’Reilly hit him with a high knee to the face.

Wrestling Observer Radio speculated that Balor may have ended the match a little early because of the injury, which happened late in the match before the finish.

On NXT tonight, they aired a segment that also talked about Balor’s jaw.

“Finn had two fractures in his jaw,” WWE ringside physician Dr. Jeffrey Westerfield said in the segment. “Once the swelling goes down in a couple of days, Finn’s gonna be able to talk very sparingly. Obviously, it’s gonna have him out for a little bit of time.”

Balor added, “A lot of people ask, is this title reign gonna be as good as the last? I think they just got their answer.”

That, and his tweet saying that he’s “still the champion” would seem to indicate that he doesn’t plan to relinquish the title.

It’s not known how much time he’ll miss, but it will likely be at least a few weeks.