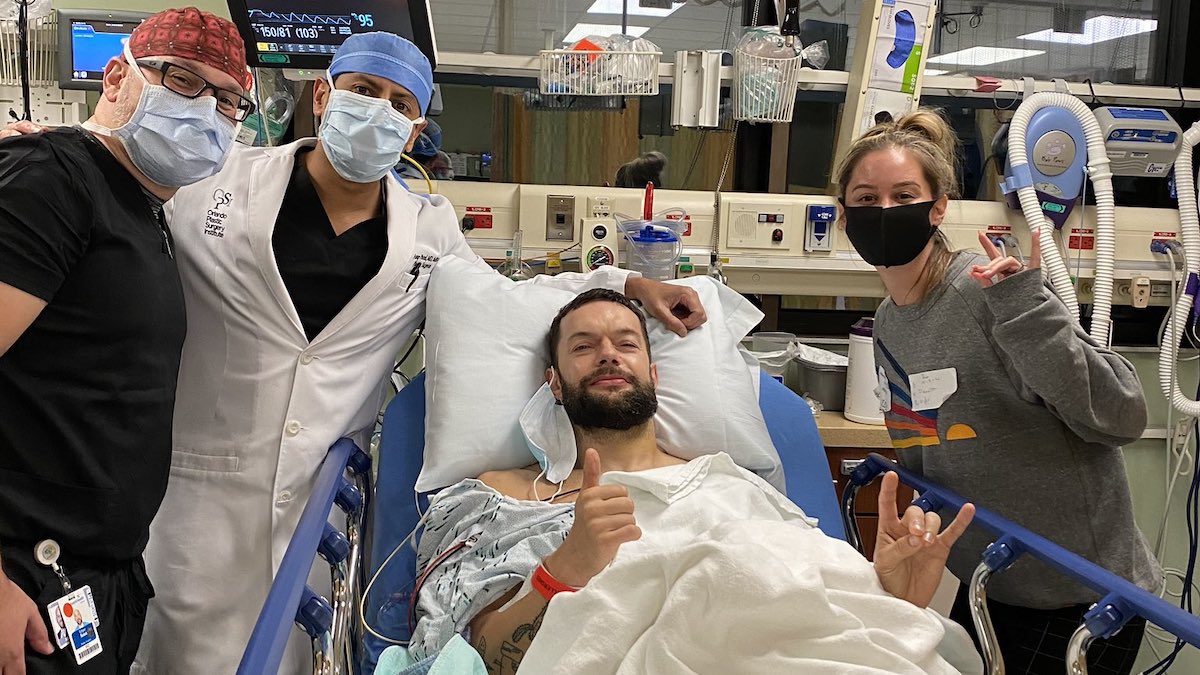 Finn Balor announced on social media that he underwent surgery on Friday for two fractures in his jaw that he suffered in his match against Kyle O’Reilly last Sunday at NXT TakeOver.

Last Friday, i underwent surgery for 2 fractures of my jaw, including one going into my tooth.

After the tooth was removed, I was wired shut to restore my bite and help align the fractures. Then 3 plates where screwed in to fixate the fractures for a quick recovery.

Thankfully no wires were needed after surgery!

There’s no word on how much time he may miss, but a jaw fracture that requires surgery has an average recovery time of about six weeks.

When WWE announced Balor’s injury publicly last week, the indication was that he would not relinquish the NXT Championship, so they likely don’t expect him to be out for an extended period.