Florida to Allow Full Capacity Fans at Stadiums, WrestleMania Could Have 65,000 Fans 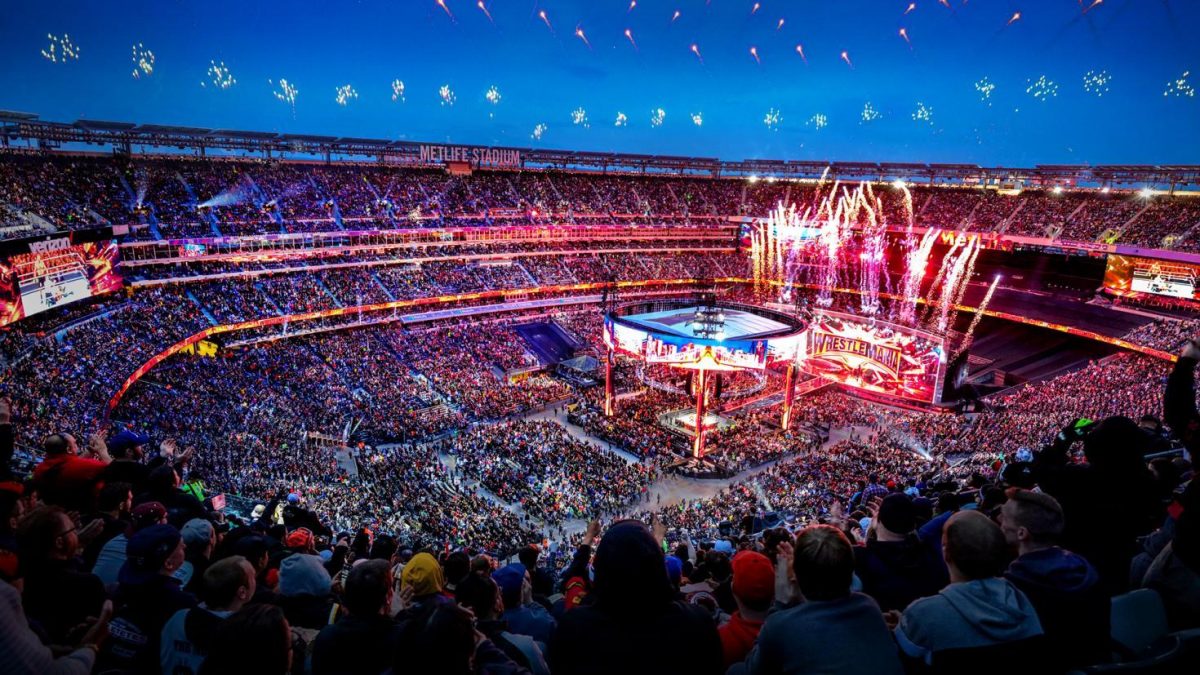 Florida Governor Ron DeSantis will allow all Florida football stadiums to run at full capacity for the remainder of the NFL and college football season, a spokesperson for DeSantis told FOX Sports’ Andy Slater.

DeSantis’ spokesperson follows up with me wanting to make it clear that after the governor recently dropped COVID-19 restrictions, all Florida stadiums were able to go to full capacity.

This would include all three NFL football teams in Florida – the Dolphins, Bucs and Jaguars, who are owned by Tony Khan’s father, Shahid Khan – and all Florida college football teams. It’s unclear if DeSantis’ edict would also apply to smaller non-football stadiums, but it appears so. A spokesperson for DeSantis told Spectrum Sports’ Jon Alba, “Sports franchises can do as they please, they don’t need clearance from the state.”

An official from Gov. Ron DeSantis’ office tells me:

“Sports franchises can do as they please, they don’t need clearance from the state.”

This is in accordance with Florida’s move to Phase 3. @MyNews13 @BN9

This would appear to also apply to wrestling shows in Florida – both WWE and AEW, though that doesn’t necessarily mean that the companies will immediately add fans at full capacity.

WrestleMania 37 on March 28, 2021 reportedly will be moving from California to Raymond James Stadium in Tampa, Florida, so in theory, WWE would be allowed to have a full stadium of fans at the show – about 65,000 people.