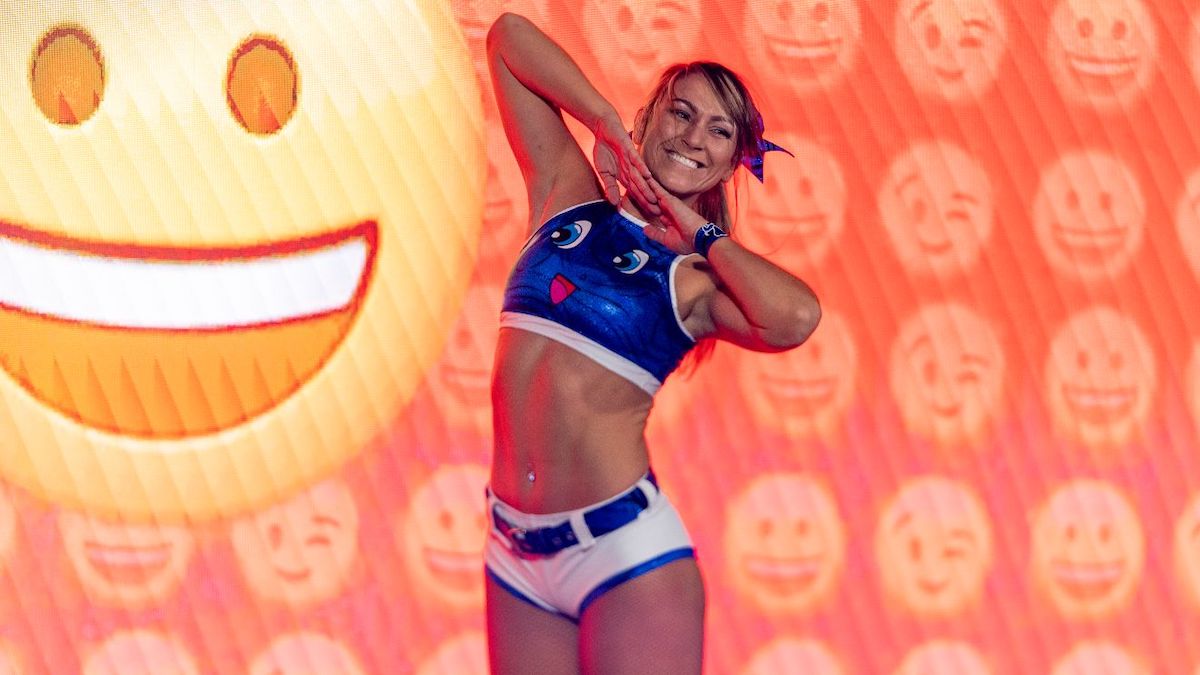 Kylie Rae was scheduled to face Deonna Purrazzo for the Knockouts Championship tonight at Impact Bound for Glory, but she was not at the show and was instead replaced by Su Yung, who ended up beating Purrazzo to win the title.

Initial reports were that she had been injured, but that apparently was not the case.

Dave Meltzer says that she was at the roster’s hotel on Friday in Nashville, but she never arrived to the show on Saturday and “nobody in the company knew anything.” They reportedly checked with everyone who knew her and “nobody really knows anything more other than she is apparently okay in the physical sense.”

PWInsider says that Impact received word that she would not be there very late and they didn’t comment on her absence on air “out of respect to Rae.”

PWInsider added that she is still with the company “in good standing” and is “expected to return when she is able.”

Heath (f.k.a. Heath Slater) suffered an injury very early in the Call Your Shot Gauntlet Match at Bound for Glory and was taken to a hospital.

According to f4wonline, he suffered a hernia and will likely require surgery. It’s not clear how long he’ll be out. He was out of the hospital and back at the hotel late last night.

f4wonline added that Heath was scheduled to win the match, but due to his injury, it was changed on the fly to have Rhino win.