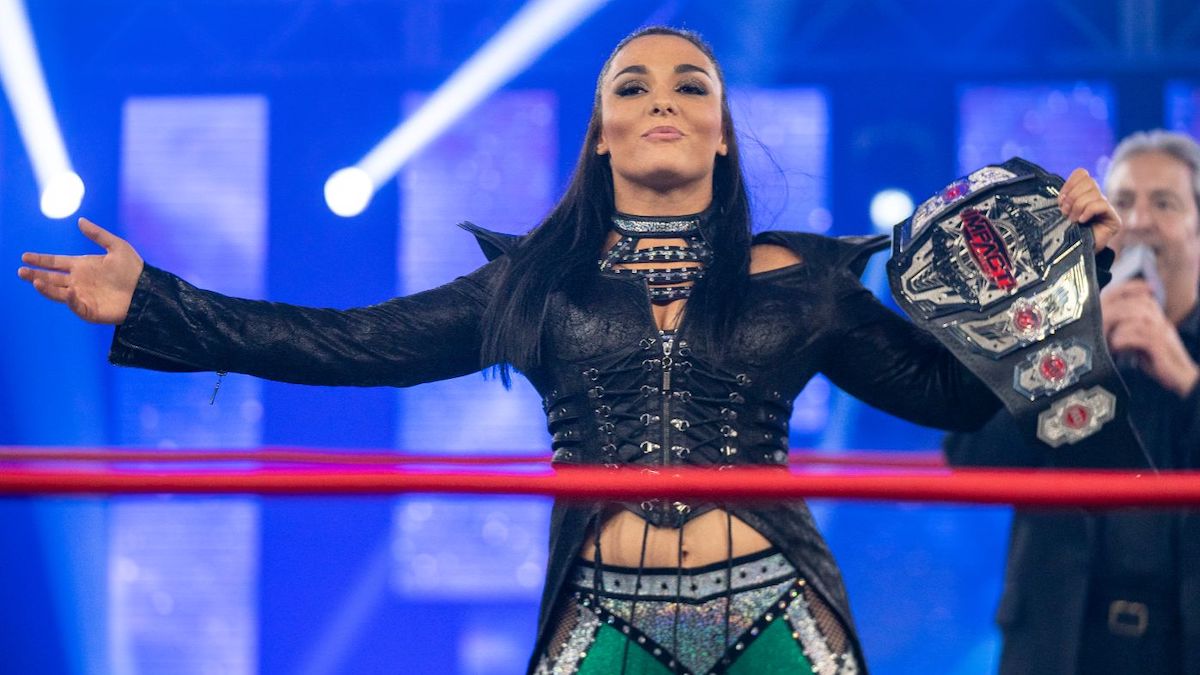 Purrazzo also tweeted about the news:

I’ve been waiting to be able to talk about this publicly!!!

I’m happy to confirm and so excited about what the future holds @IMPACTWRESTLING ❤️ https://t.co/IyYOwV68bx

Purrazzo joined Impact in May and won the Knockouts Championship in July, but until now had only been working on a per-appearance basis, without a full time contract.