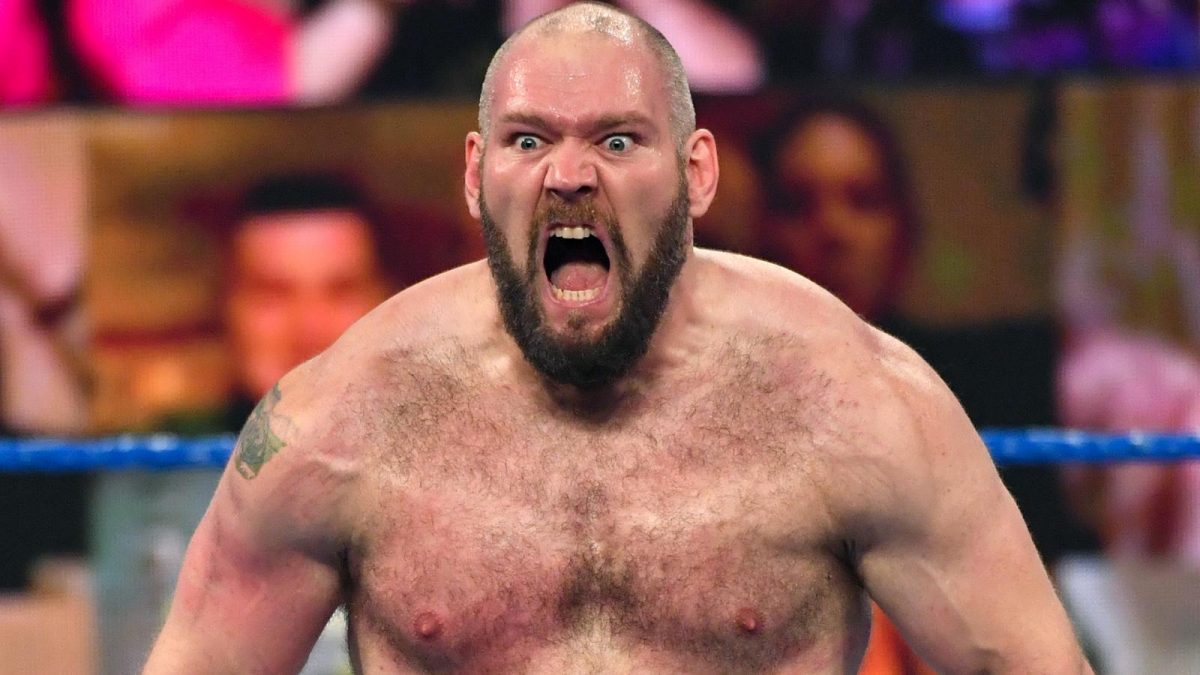 Lars Sullivan returned to WWE TV tonight on SmackDown for the first time since June of 2019, when he underwent knee surgery.

Sullivan showed up after Matt Riddle & Jeff Hardy defeated The Miz & John Morrison and destroyed everyone in the ring but Morrison, who was able to escape.

WWE said that Sullivan has been added to Monday’s WWE Draft pool.