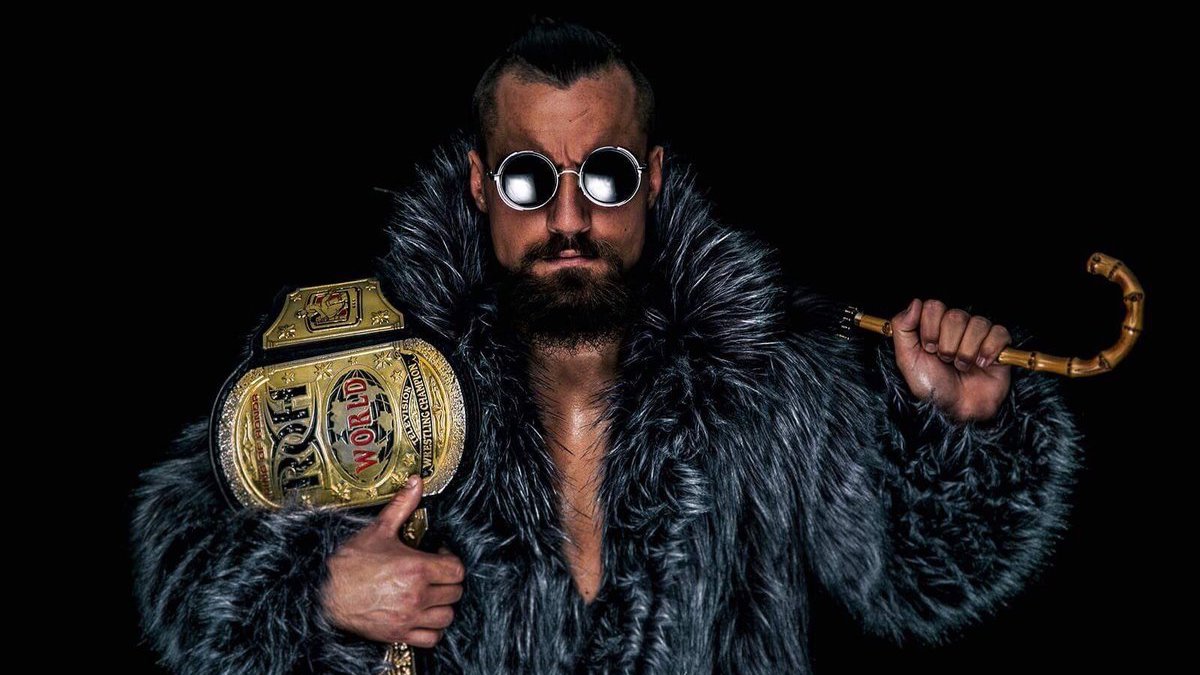 Marty Scurll has been recently removed from Ring of Honor’s roster page on their website.

According to Dave Meltzer on Wrestling Observer Radio, Scurll does not currently have any role in the company, but he has not been released.

In June, Scurll was accused of sexual misconduct, which he denied, saying that the encounter was consensual. On June 25, ROH said that they had “launched an immediate investigation into the claims made against its currently contracted wrestlers.” There hasn’t been much of an update since then.

Scurll signed a new multi-year contract with ROH in January, which included making him the top booker in the company.

Since ROH’s investigation, Scurll has not been involved in the company at all, whether it be booking or wrestling.