SmackDown Will Air on FS1 Next Week 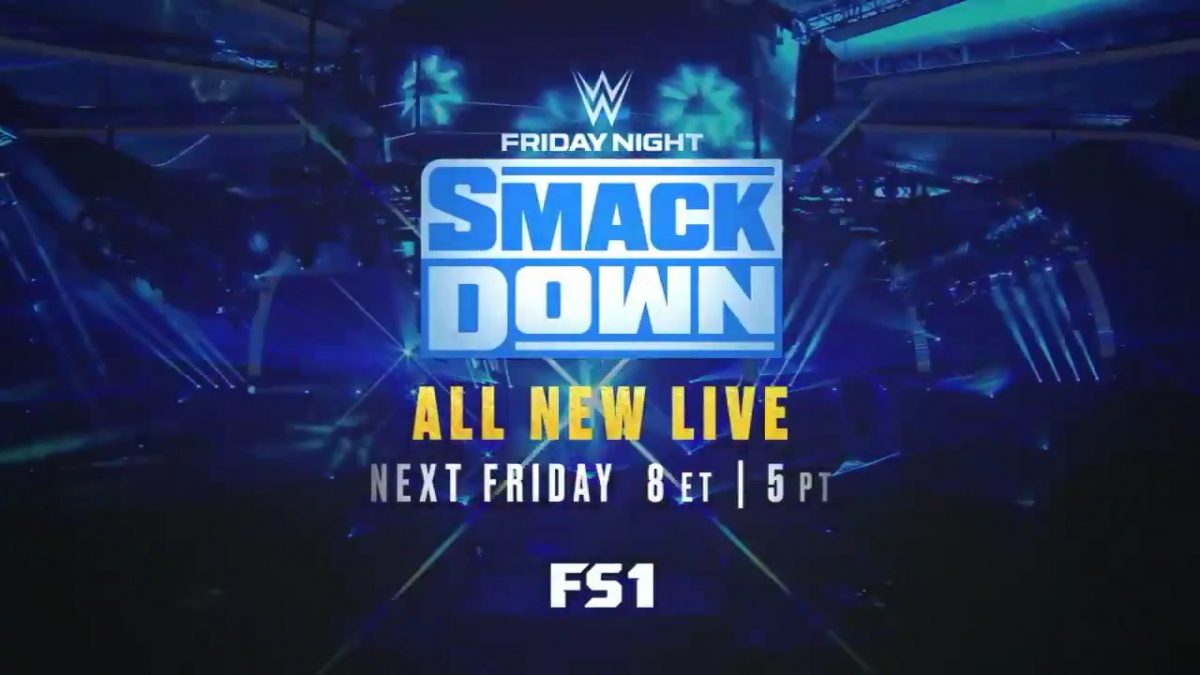 Next Friday, SmackDown will move to FS1 for one week because FOX will be airing game three of the MLB World Series. SmackDown will return to FOX the following Friday.

NEXT WEEK, for one night only, #SmackDown moves to @FS1! pic.twitter.com/5PyCEqldqk

Last year, the October 25 episode of SmackDown was moved to FS1 because of the World Series and drew only 888,000 viewers, its lowest viewer number ever. The following week, it was back on FOX and drew 2,543,000 viewers.

Game two of the World Series will air this Wednesday on FOX, going head to head with AEW Dynamite and NXT. If there’s a game seven, it’ll air the following Wednesday.