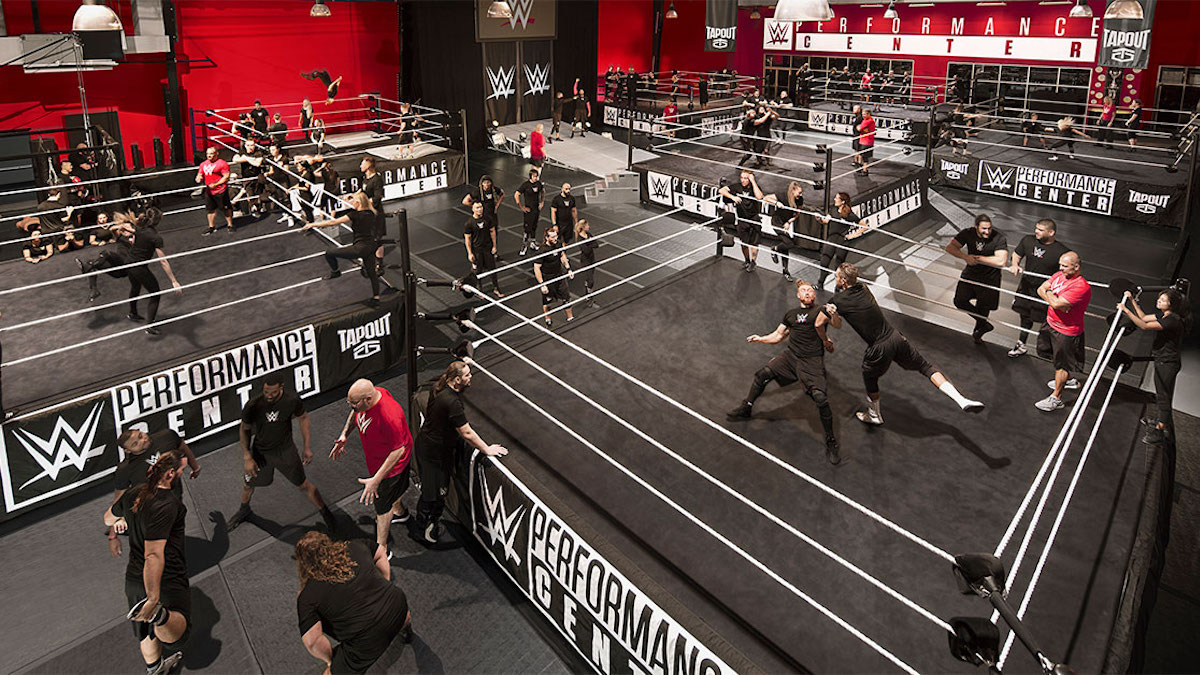 Fightful Select reported that the current feeling within NXT’s locker room is one of concern over WWE’s decision to hold NXT television tapings at the Performance Center following their recent outbreak. It was reported that the main issue revolves around several members of the NXT brand being “COVID Truthers” and have not been taking seriously the coronavirus pandemic nor the company’s precautionary policies. This has led to others becoming very uncomfortable having to work with them around the newly renovated Performance Center.

While the company previously stated that anyone who did not feel safe or comfortable coming in to work would face no repercussions, it was reported that talent were also told that they might need to explain themselves to Vince McMahon in order to get approval. No instances of NXT talent meeting with McMahon are currently known to have taken place according to Fightful’s sources

A trademark for “Mia Yim” was filed on October 8th by Mia Yim for wrestling and entertainment-related purposes.

Trademarks for “WWE Main Event” and “WWE Livewire” were filed on October 8th by WWE for wrestling and entertainment-related purposes.

A trademark for “The Game” was filed on October 8th by WWE for merchandise-related purposes.

This past Friday’s episode of WWE Friday Night SmackDown drew a final viewership of 2,178,000 on FOX, according to Showbuzz Daily. This was the up compared to the initial overnight number of 2,087,000 viewers on the network.