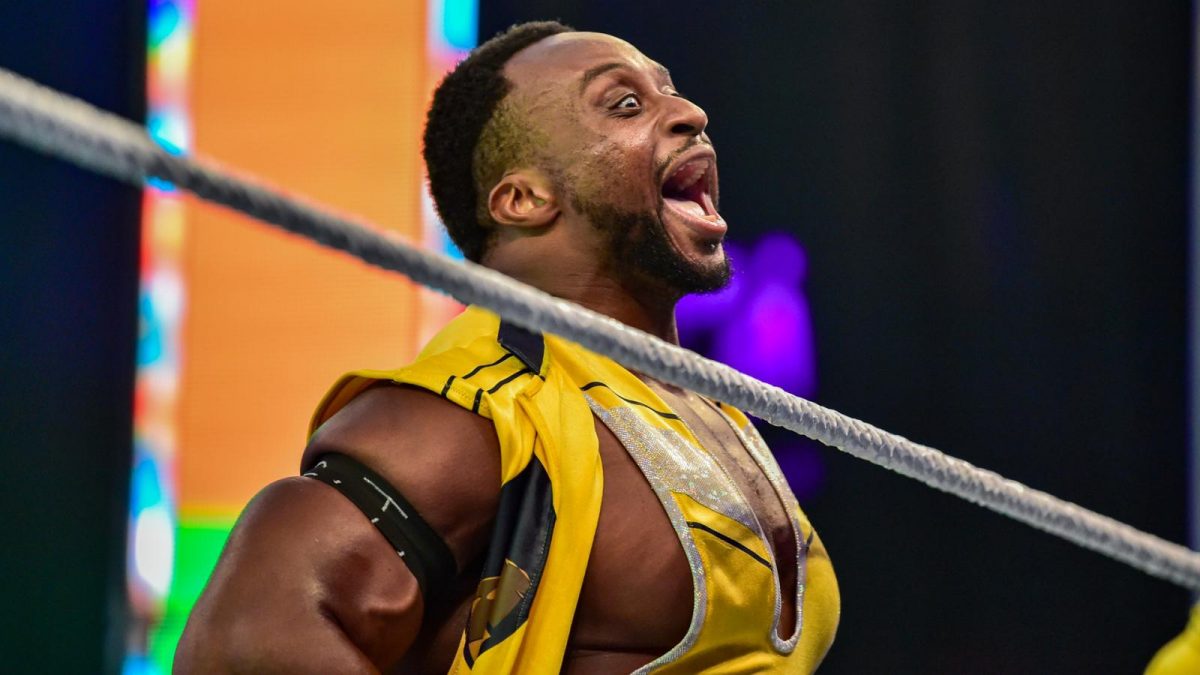 A recent episode of the Gorilla Position podcast had Big E as the guest. One of the topics discussed included Big E thoughts on WWE’s SmackDown creative process and Daniel Bryan being the main proponent for his current singles run.

“With the Sheamus program, we talked about ideas like new music and new presentation for me and we talked about ‘when is the right time to play it?’ and we never got around to it because I hadn’t been in the arena for a few months because a lot of our stuff happened backstage until we had the match. With SmackDown, we don’t have as many segments to fill. We’re afforded the luxury of being able to do a little more creative stuff. I’m not entirely sure the differences between the Raw and SmackDown creative team, but the nice part is I feel like I have a voice with the SmackDown creative team. We’re able to go back and forth with ideas and they’re actually listening. Also, I have to give credit to Daniel Bryan. The idea for the solo run was from him. He’s the reason. Not just, ‘Hey, Big E…’ he’s actually part of the process and he’s the one who said, ‘This is what we should do with Big E.’ It feels like an environment where I do have a voice and I get to do what I want by any means.”

Meiko Satomura reportedly will be joining WWE’s NXT UK brand in a player-coach type role, according to Tokyo Sports (via PWInsider).

It was reported that Satomura will be traveling to England this November to begin her duties for the brand.

Satomura recently announced that she will be limiting her appearances in Sendai Girls’ Pro Wrestling going forward and will miss their upcoming events on November 22nd and November 29th, which might be the time frame when WWE will hold their next set of NXT UK television tapings in London, England.

While WWE has yet to officially announce her signing, Satomura previously worked for the company as a competitor in the second Mae Young Classic tournament in 2018 and as a guest coach at the Performance Center in 2018 as well.