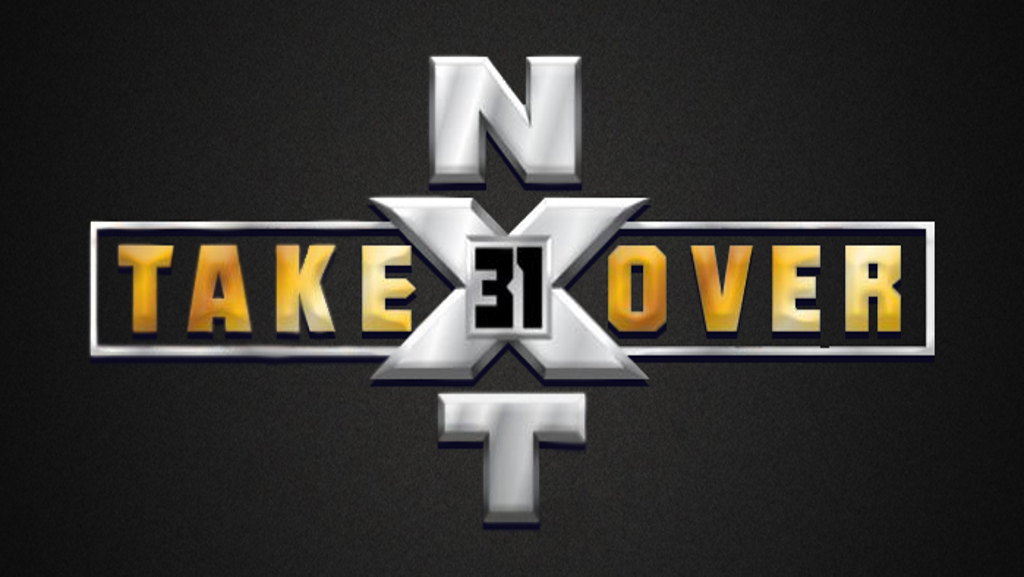 Triple H held a NXT TakeOver media call this past Wednesday discussing a variety of topics related to WWE and the company’s NXT brand.

Some of the highlights included:

John Cena Comments on Status of His WWE In-Ring Career

A recent episode of The Tonight Show with Jimmy Fallon had John Cena as the guest and one of the topics discussed included the current status of Cena’s in-ring career in WWE.

“With Elbow Grease books, I have a very young audience in WWE. A lot of kids, a lot of families, and as my in-ring career is not as active, it’s not over, but it’s not as active, I wanted to continue to send messages to those younger viewers.”

Trademarks for “Dominik Mysterio” and “Chelsea Green” were filed on September 24th for wrestling and entertainment-related purposes.