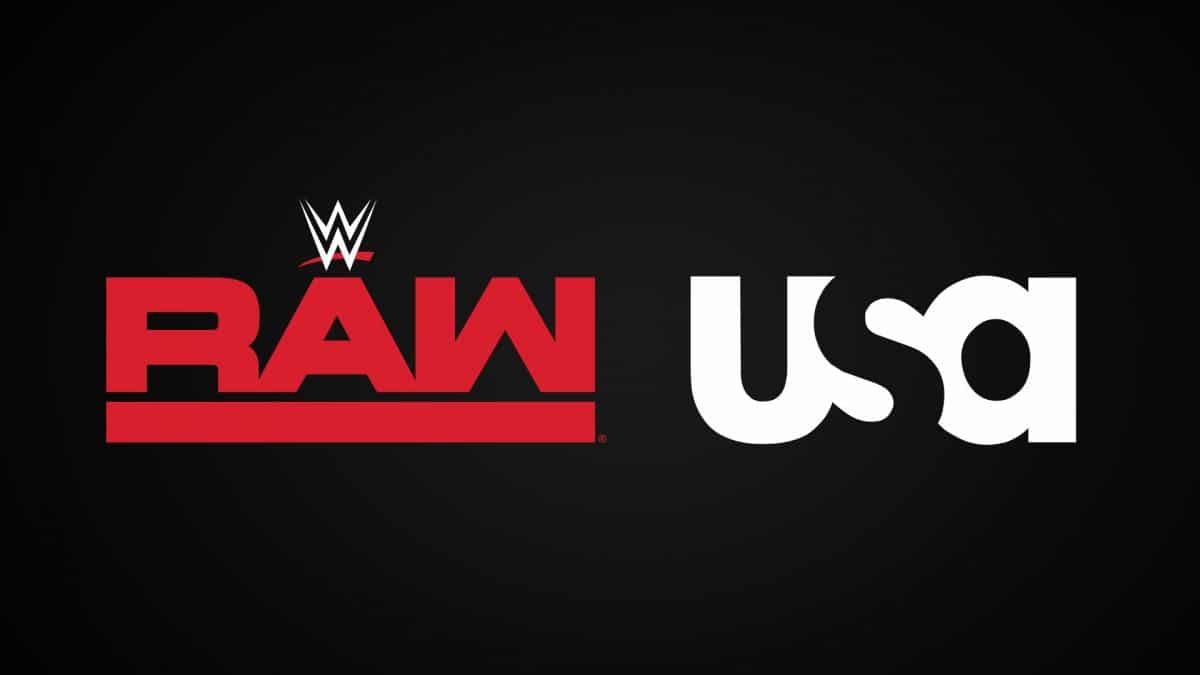 This new song was revealed to be titled “The Search” by hip hop artist NF.

Fightful’s Jeremy Lambert reported that this same song was used in a vignette segment for Bianca Belair during this past Friday’s episode of SmackDown.

HeelByNature.com reported that WWE recently had several trademark filings denied by the USPTO due to the lack of written consent from talent whose names were being trademarked. The trademarks denied were for “Drew Gulak”, “Pete Dunne”, and “Tony Nese.” It was also reported that a trademark for “Justus” was also denied for by the USPTO for similar reasons.

Al four trademarks reportedly were filed on July 30th and will be legally abandoned by the USPTO should WWE not be able to resolve their issues within the next six months.

A trademark for “Mia Yim” was also recently denied over similar issues. In an interesting note, Mia Yim herself recently filed a trademark for her ring name, outside of the company’s filing.

This past Friday’s episode of WWE Friday Night SmackDown drew a final viewership of 2,124,000 on FOX, according to Showbuzz Daily. This was the up compared to the initial overnight number of 1,987,000 viewers on the network.