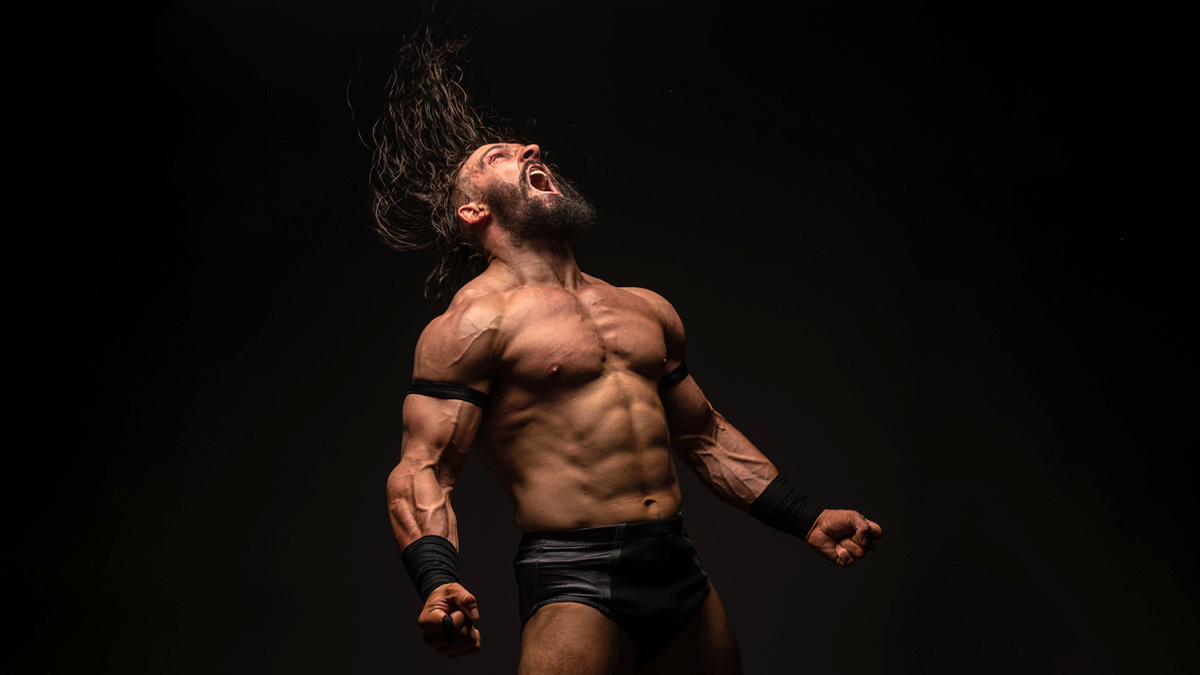 It appears that Shaquille O’Neal will be appearing in AEW at some point in the future to feud with Cody Rhodes.

Tonight on Dynamite, as Cody was cutting an in-ring promo about “toppling giants,” he was interrupted by Jade Cargill. After she cut a promo on Cody, she eventually congratulated him on getting his “Cody Rhodes” name back and said that one giant who isn’t afraid to go by one name is Shaq…

Brandi Rhodes then came out and cut a promo on Cargill, possibly hinting that we may see a mixed tag match between the four down the line.

When Shaq signed a new contract with Turner Sports in August, a press release from WarnerMedia hinted that he could appear in AEW: “Could Shaq return to the ring, making a cameo at a future All Elite Wrestling (AEW) event on TNT? We shall see….”

And in an interview with The Athletic in January, Shaq said, “I’d love to fight Cody. Write it. Print it. Text it to him. Call AEW up and tell them.”

A lifelong wrestling fan, Shaq has made guest appearances in WWE, WCW and TNA. At WrestleMania 32 in 2016, he appeared in the Andre the Giant Memorial Battle Royal. A match against the Big Show was also strongly teased for WrestleMania 33, but it never happened because he and WWE couldn’t come to terms on money.

PAC appeared live on Dynamite tonight for the first time since March.

After Penta El Zero M defeated his brother Rey Fenix in the main event, Eddie Kingston pushed for Penta to shun his brother, but PAC’s music hit and he came out to cut a promo on Kingston, then went after him, but they were kept apart by officials.

In March, PAC was part of “Death Triangle,” a stable with him, Penta and Fenix.