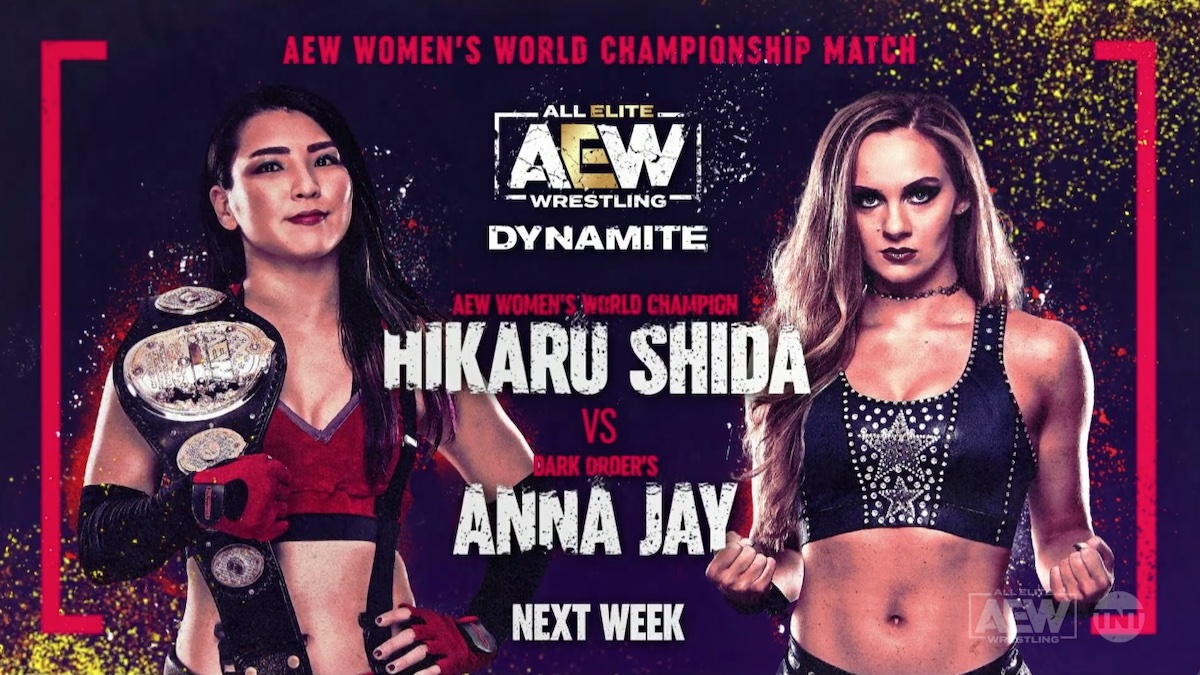 These matches were announced tonight for next week’s AEW Dynamite:

– Will Hobbs in action

AEW also announced that the December 2 Dynamite will be a special themed episode called “Winter Is Coming.”

The show will feature a World Championship match between Jon Moxley (c) and Kenny Omega. So far, that’s the only match that’s been announced.