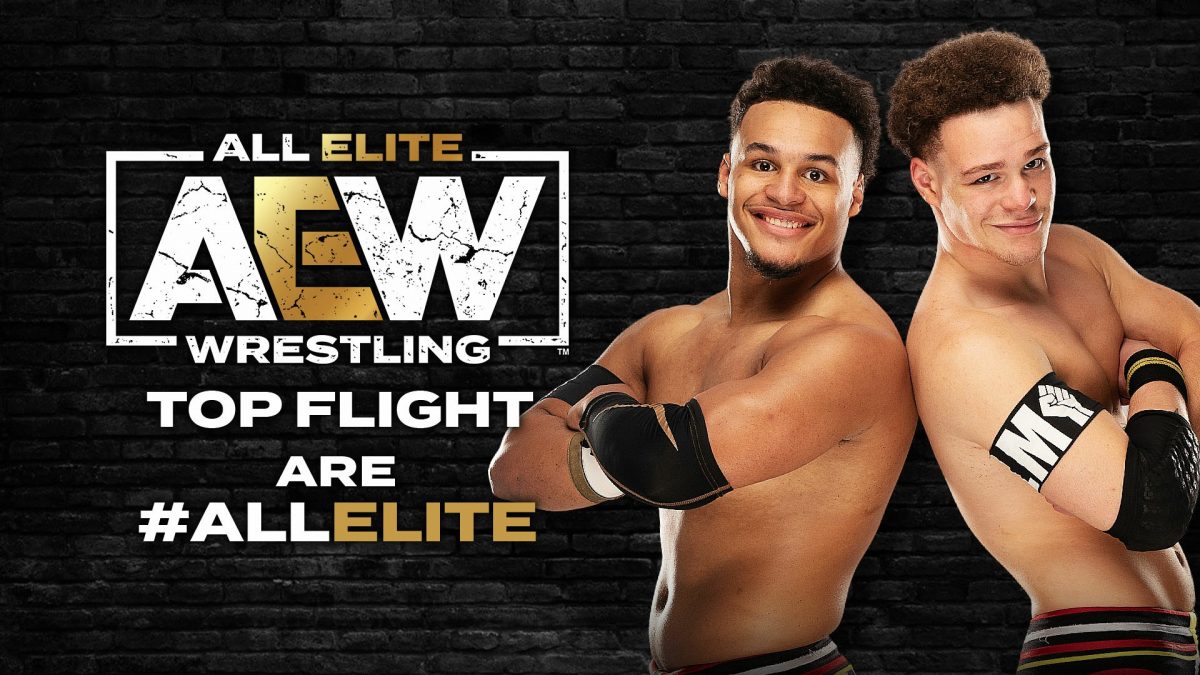 AEW announced that they have signed Top Flight, 21 and 19 year old brothers Darius and Daunte Martin.

The team debuted for AEW on AEW Dark on October 21, losing to Evil Uno & Stu Grayson. Their next match was on the November 10 AEW Dark, defeating Baron Black & Frankie Thomas, and they made their AEW Dynamite debut this past Wednesday, losing to The Young Bucks.

The brothers, who are from Minneapolis, were trained by Ken Anderson, Molly Holly and Arik Cannon. They previously wrestled in the indies as Air Wolf (Darius) and Angel Dorado (Daunte). On Dynamite, it was mentioned that they got a tryout for AEW by sending footage of themselves to Matt Jackson, who said that he reminded them of the Young Bucks when they were younger.