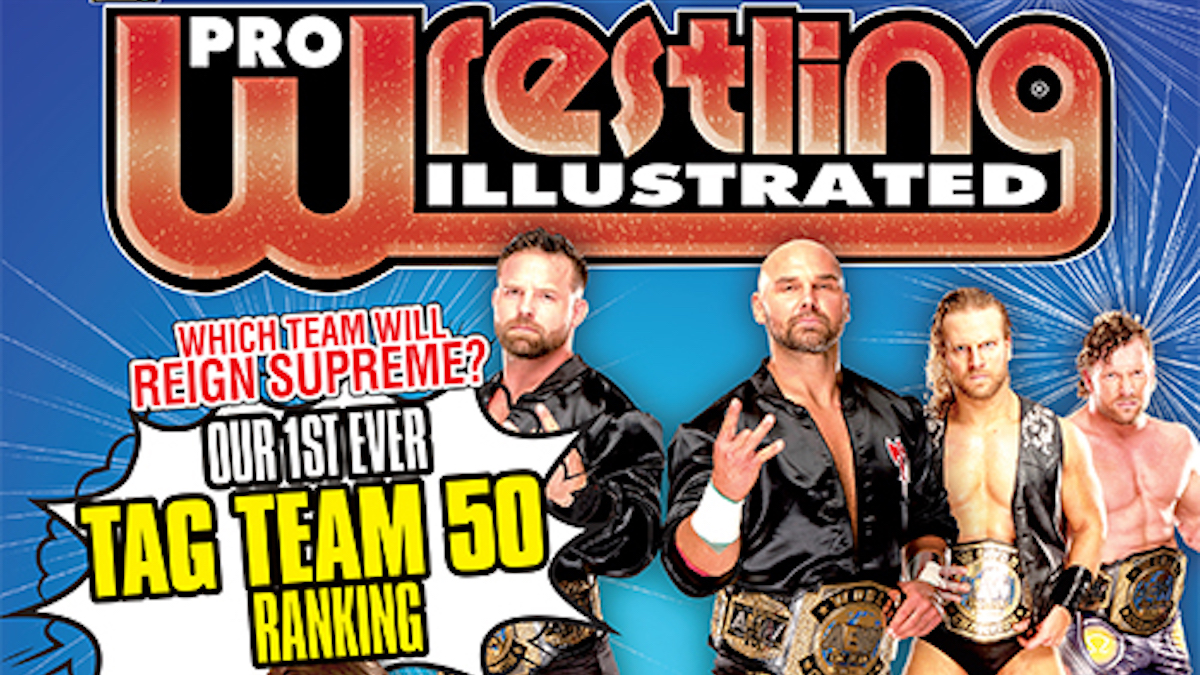 PWI stated that their inaugural list covered the time period of October 1, 2019 to September 30, 2020 and tag teams were ranked based on criteria that included momentum, win record, team chemistry, creativity, overall activity, and “it” factor.

WWE had the most tag teams ranked in PWI’s Top 10 with four, followed by AEW with three teams. Rounding out the Top 10 were two tag teams from New Japan Pro Wrestling and one from Impact Wrestling.

Congratulations to @DaxFTR & @CashWheelerFTR for being ranked #1 in the inaugural PWI #TagTeam50!

Preorder your print copy of our Tag Team Special—featuring a Hotseat interview with FTR and MUCH MORE—at https://t.co/9sKkrAOCnq pic.twitter.com/n2mNSRxRk4