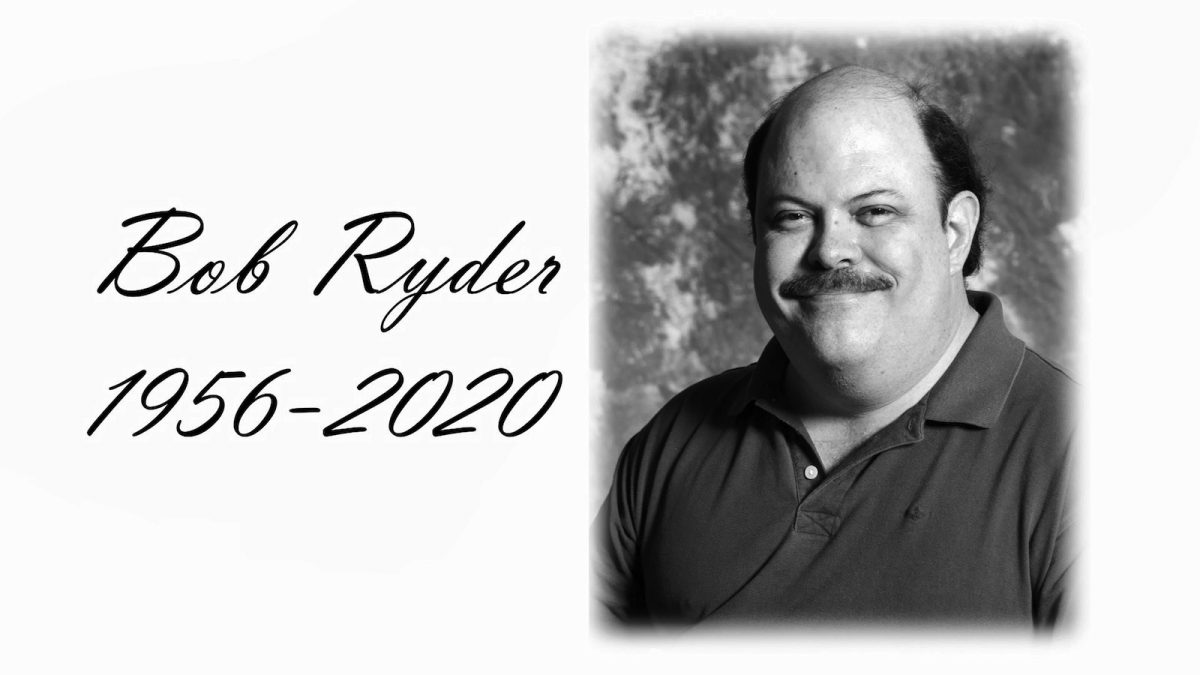 The announcement of Ryder’s passing was made by the Wrestling Observer’s Dave Meltzer and later confirmed by Impact Wrestling.

Meltzer reported that Ryder had been battling cancer for the past several years and suffered a fall at his home on Tuesday. Ryder reportedly was unable to get up but had texted others that he was feeling okay. Following a lack of calls returned, Impact Wrestling officials sent someone to his home on Wednesday for a wellness check, which resulted in the police being called and the discovery of his dead body.

Ryder’s career in wrestling included a stint in WCW and being a pioneer of the internet wrestling community with his founding of 1wrestling.com during the 1990s.

Following WCW’s closure in 2001, Ryder was one of the key people who convinced Jerry Jarrett to start a new wrestling promotion called TNA, which was later renamed to Impact Wrestling. Ryder remained in the company until his death and held multiple executive positions including being the Director of Travel Operations.

Ed Nordholm & Scott D’Amore on the Passing of Bob Ryder

Everyone at IMPACT Wrestling is heartbroken by the passing of Bob Ryder, one of its founders and in many ways the heart and soul of the promotion.

As many fans know, the very idea to create this company was born on Bob’s fishing boat, during a trip off the Gulf Coast in 2001. It is no exaggeration to state IMPACT Wrestling would never have existed without Bob’s inspiration and would not have gone on to entertain millions of fans over two decades without his passion and dedication behind the curtain.

Anyone who remembers Bob on the 1990s Prodigy chats or his role in launching 1wrestling.com or him co-hosting WCW Live! knows few people love pro-wrestling with the passion Bob did.

At IMPACT, we joked that the chair and desk at Bob’s house was IMPACT’s “mobile command center.” Every wrestler and staff member knew that if they didn’t have a place to stay, if they’d missed their flight, if their car had broken down, they could call the command center – Bob’s phone – and he would take care of it. Bob prided himself on that and being available 24/7. Even during his annual Christmas cruises, he’d carry his cell phone and laptop everywhere, so he was available to help even from the middle of the ocean.

Few people love professional wrestling with the passion that Bob did. Wrestling was his life. Since learning the news, we’ve spoken to dozens of his friends across the business and they all have said the same thing; that they’d spoken with Bob just a few days ago.

The last time we saw Bob face to face was a month ago, during BOUND FOR GLORY week in Nashville. Because of the pandemic, Bob was unable to attend the event, but the three of us were able to celebrate his 64th birthday together at a small dinner. Bob talked non-stop about the upcoming matches, how excited he was about the talent and the future of IMPACT.

He also spoke – because he seldom didn’t –about his beloved LSU athletics, particularly football and basketball.

To the end of his life, Bob was a loyal, trusted, hard-working and beloved member of the IMPACT Wrestling family. He was also infuriatingly – and endearingly – stubborn. That stubbornness steeled him in his battle against his illness. It surprised none of us who knew and loved Bob that he outlived his diagnosis by years.

During that entire time, Bob insisted on continuing to contribute to IMPACT. He refused every offer to take time off, or a sabbatical, even after chemotherapy sessions. He wanted, needed to be involved. There are a lot of people who live for pro-wrestling; with Bob it may have been literal.

IMPACT Wrestling will be celebrating Bob’s life in the days and weeks to come. We will think about the best way the honor him and the legacy he left us. For now, we will take a moment to say farewell to a member of our family.