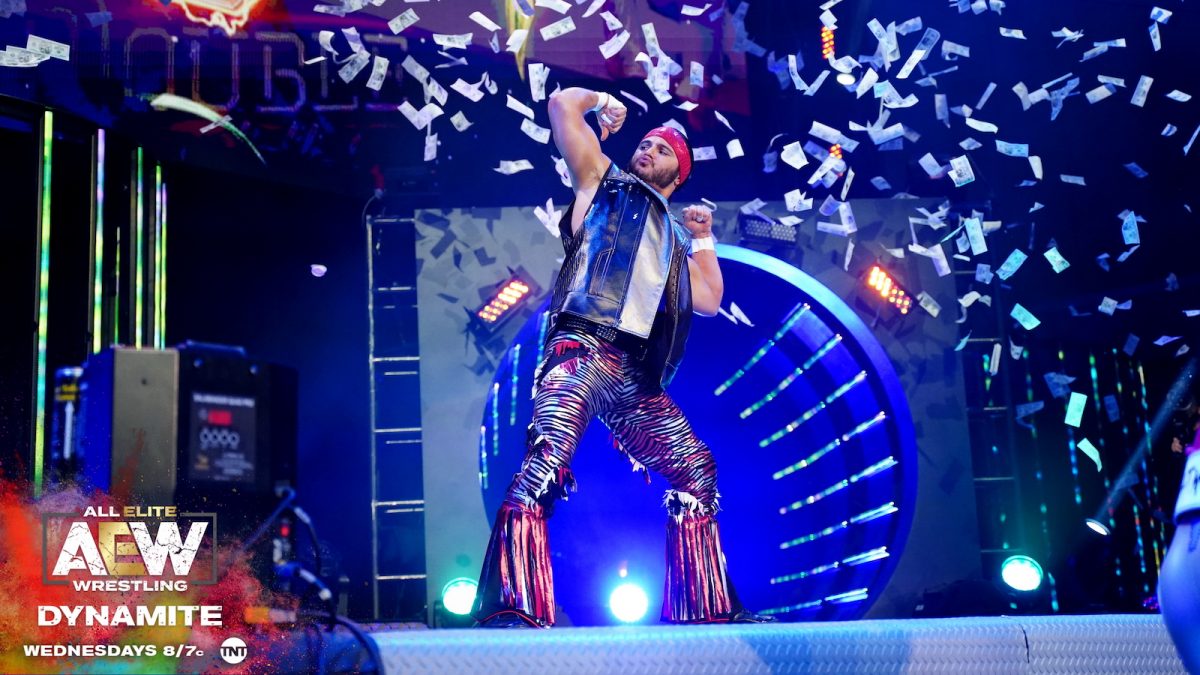 Matt Jackson of the Young Bucks is currently wrestling with a “partially torn MCL and thinning of the ACL” in his knee, according to Bryan Alvarez on Wrestling Observer Radio.

That’s why AEW has done angles where FTR has attacked his ankle, to explain why he may be legitimately favoring it in the ring.

Jackson has reportedly been rehabbing his leg since that match and has so far been avoiding surgery.

The Young Bucks are scheduled to face FTR for the AEW World Tag Team Championship this Saturday at AEW Full Gear.

On Twitter, Matt said that he’s been “medically cleared” to wrestle in Saturday’s match.

I appreciate everyone’s concern about my injury. However, I have indeed been medically cleared by my doctor to participate in Saturday’s match against The Bore Horsemen at Full Gear, live on PPV. Thank you for the support.