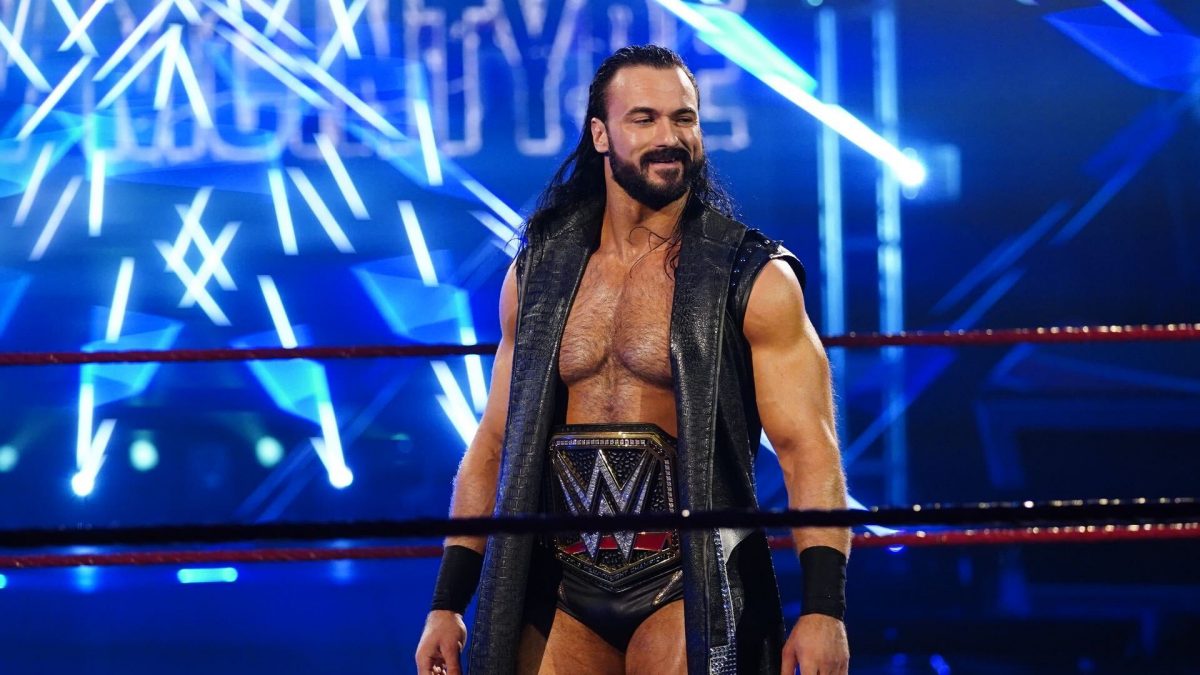 As noted before, WWE is currently rumored to be undecided on their plans for the WWE Championship match at next month’s TLC 2020 event.

Dave Meltzer reported in this week’s Wrestling Observer Newsletter that many within WWE currently believe that Drew McIntyre vs. Braun Strowman will still be taking place at next month’s TLC event despite the booking from this past Monday’s episode of RAW.

Meltzer reported that Strowman is currently rumored to have suffered a knee injury at this past Sunday’s Survivor Series event and his suspension angle on RAW was done to write him off of television for the time being based on the story going around backstage. Meltzer also reported that a potential issue with the injury rumor is that Strowman’s name was not on a recent internal injury report although he was seen recently at the gym getting his knee worked on by WWE medical.

In regards to the plans for the Universal Championship at TLC, Meltzer reported that as of earlier this week, WWE officials were leaning towards Daniel Bryan not being the challenger and instead someone else that is currently not known. Meltzer also reported that WWE officials did hold serious talks about Bryan vs. Roman Reigns being the main event match for TLC but are now leaning more towards saving that match for next year’s Royal Rumble event instead.

In an interesting note, Meltzer reported that WWE piping in fake crowd noise for their matches at the ThunderDome has been something WWE officials have always wanted in regards to having complete control over crowd reactions for their shows. Meltzer reported that this allows WWE to only have those they want to be over get the reactions needed and ensure those they do not want to get over never receive similar treatment, regardless if they were crowd favorites.