Seth Rollins Reportedly Taking Some Time Off From WWE Soon 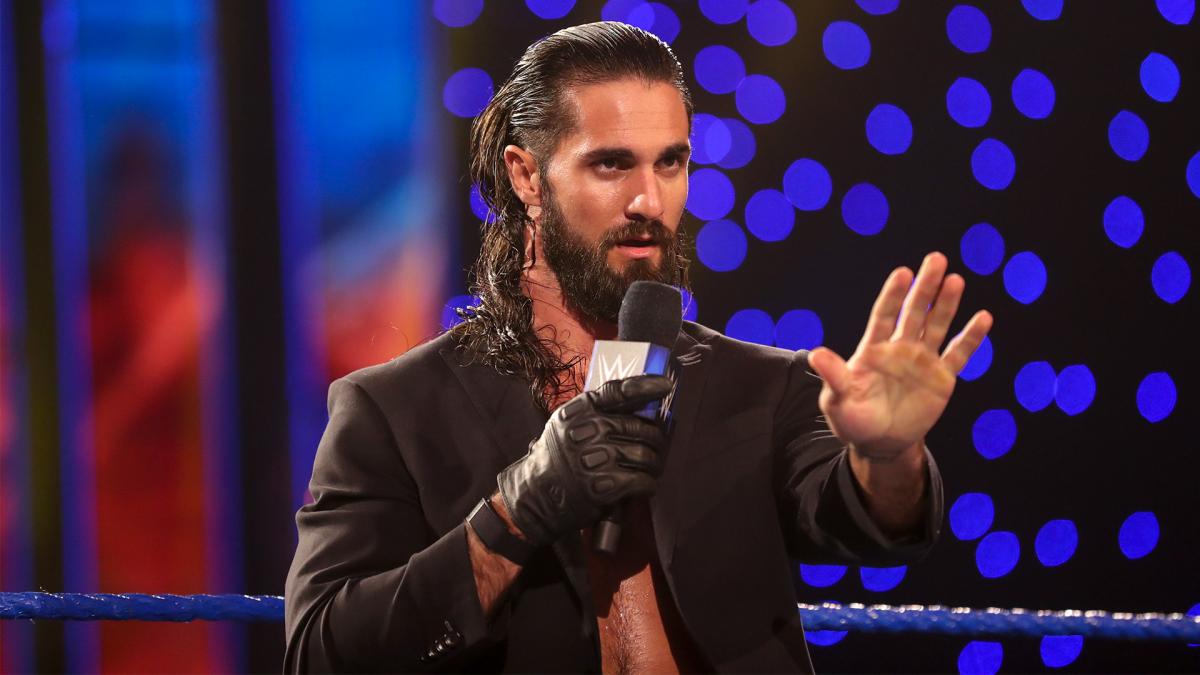 Seth Rollins is expected to take some time away from WWE soon because his fiancée Becky Lynch is set to give birth to their baby within the next week or two, according to Dave Meltzer on Wrestling Observer Radio.

Rollins will wrestle at Survivor Series on Sunday and may even appear during the following week, but the expectation is that he’ll be taking a break soon after the PPV. According to Meltzer, “he’s gonna be gone probably until the first of the year maybe. I don’t know if there’s a definite date.”

Rollins lost to Rey Mysterio on Friday’s SmackDown and will face Murphy next Friday.