The Bella Twins Tease “One More Run” in WWE 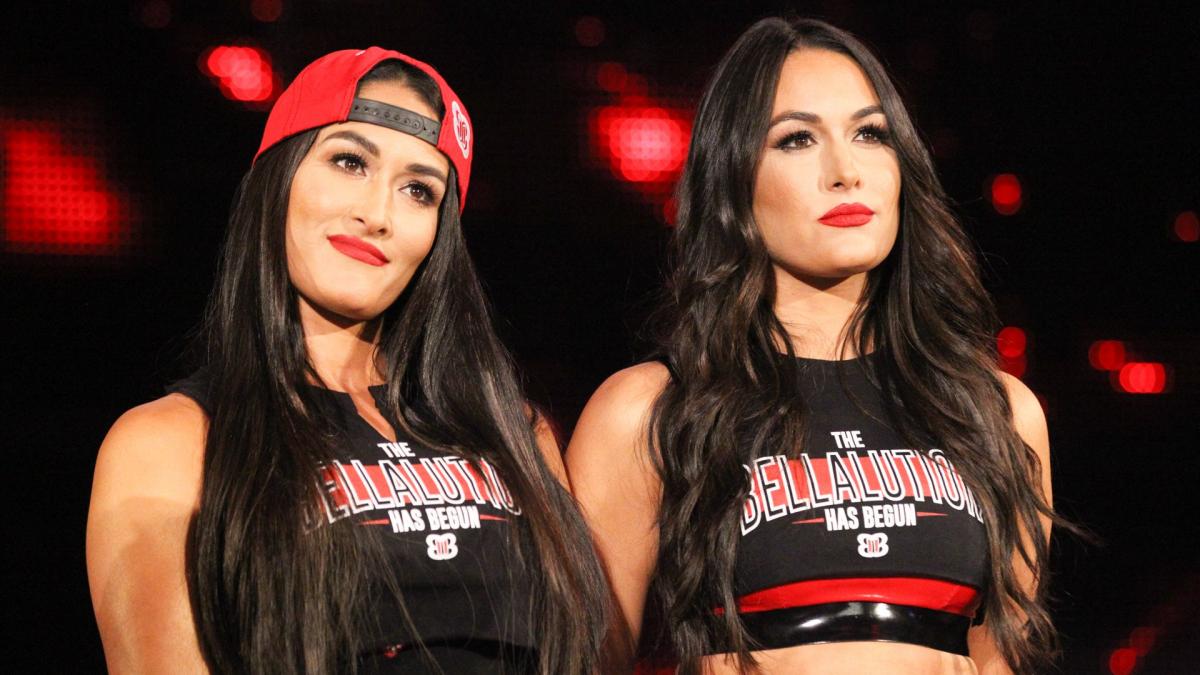 The Bella Twins were interviewed on “Access Daily” yesterday and host Mario Lopez asked them if they were retired from the ring for good or if they had one more run in them.

“This is what’s hard for Nikki and I,” Brie said. “When we left, all of a sudden the WWE Women’s Tag Titles came, and we’re like, ‘Wait a sec, that’s for The Bella Twins.’ Like, we’ve been dying to have tag titles. And so [Nikki and I] feel like we have one more run in us, and we really want to go for those titles.”

The Bellas are coming for the women’s tag titles. pic.twitter.com/sSVv9yU96d

You can watch the full interview below.

Nikki and Brie announced their retirements in March of 2019.

Nikki’s last televised match was at the Evolution PPV on October 28, 2018, when she lost to Ronda Rousey. She then wrestled on WWE’s tour of Europe in November and her final match on the tour was a loss to Rousey on November 9, 2018 in Bologna, Italy. Brie’s last match was on the October 8, 2018 episode of Raw, where the Bella Twins teamed with Rousey to defeat The Riott Squad.