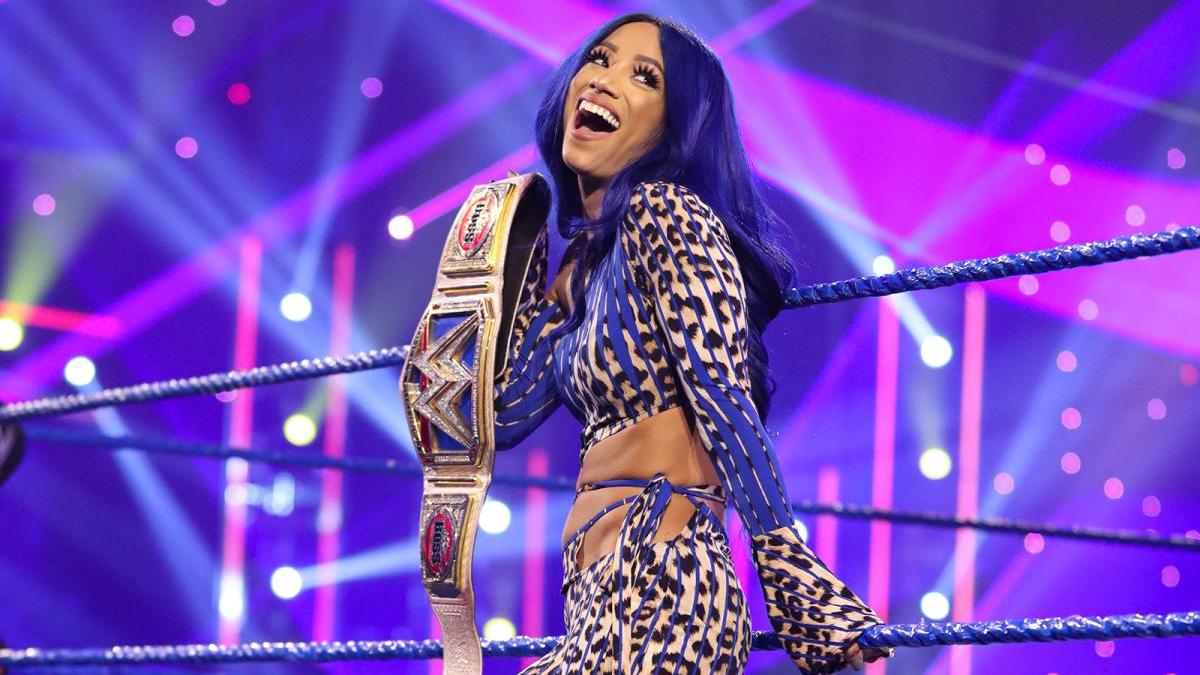 Sasha Banks Comments on the Future of Her Acting Career

USA Today held a recent interview with Sasha Banks and one of the topics discussed included if she is interested in continuing her acting career following her appearance on season two of Disney’s The Mandalorian series.

PWInsider’s Mike Johnson reported that Ethan Page’s current contract with Impact Wrestling is still set to expire at the end of this December. Johnson reported that the status of contract talks between both sides is currently not known but Page recently released a video on YouTube teasing the future of his career.

Johnson also reported that Taya Valkyrie’s current contract with the company is believed to expire by the end of this December as well.

Ring of Honor announced that this year’s Final Battle event will be taking place on December 18th.

Doc Gallows recently announced on Twitter that a third Talk N’ Shop A Mania event is currently planned to take place at some point next year.

New Japan Pro Wrestling reportedly generated a paid attendance of 2,558 for the first night of their World Tag League & Best of the Super Juniors 2020 tournament in Aichi, Japan, according to Post Wrestling.

Game Changer Wrestling recently announced that they will be holding an event called Good Riddance on December 31st and a second event called 56 Nights on January 1, 2021 in Atlantic City, New Jersey.

WWE’s New Day were recently revealed to be included as playable characters for Gears 5 on the Xbox One as part of the game’s recently released paid DLC pack.

Marti Belle announced on Twitter that her contract with the National Wrestling Alliance recently expired and she is currently a free agent.