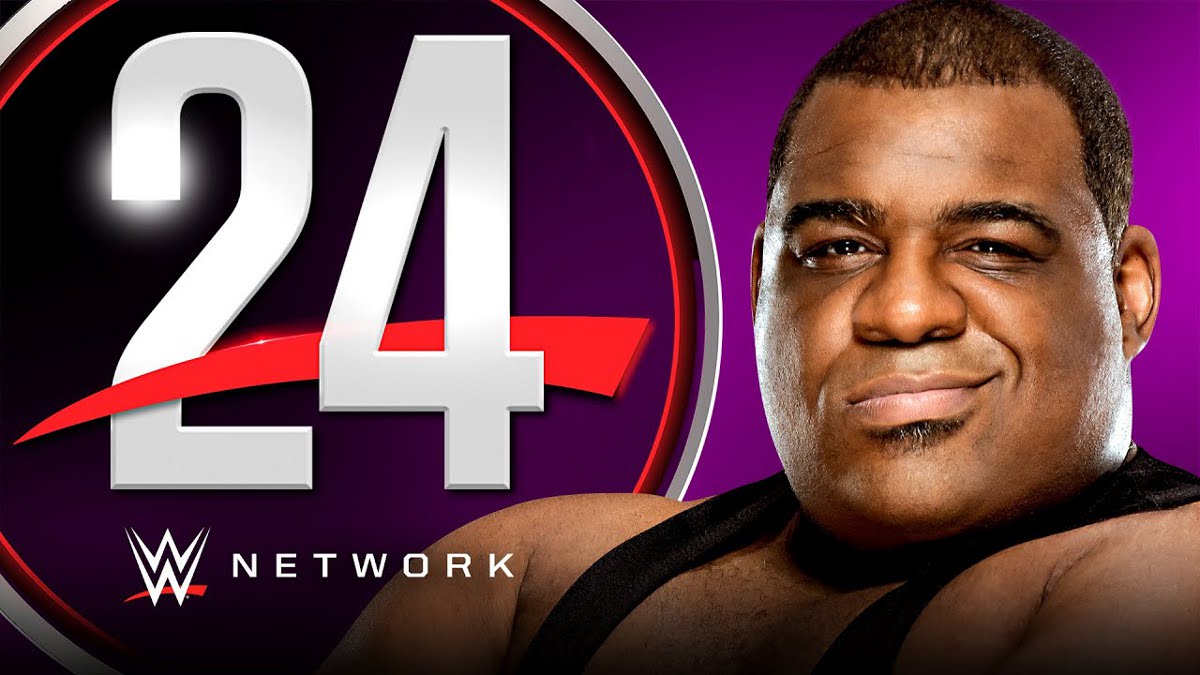 WWE announced that a new episode of their WWE 24 documentary series will be airing on the WWE Network on December 6th.

This episode is titled WWE 24: Keith Lee and covers Lee’s career from his time in the indies to his signing and rise in WWE.

A trailer for the episode was recently released by WWE on their official YouTube channel.

As noted before, WWE furloughed a sizable portion of their office staff and backstage management earlier this year due to financial issues related to the coronavirus pandemic. Those furloughed included most of WWE’s backstage producers, who have been gradually brought back to the company.

PWInsider’s Mike Johnson reported that both Shane Helms and Fit Finlay were recently brought back to resume their backstage producer duties for the company.

Johnson also reported that Brian Kendrick has recently been seen working backstage as a producer for WWE’s NXT brand.

One notable producer who has yet to return is D-Von Dudley. In a recent episode of Dudley’s Table Talk podcast, Dudley revealed that the reason why he has been away from his show recently and has yet to return to WWE is due to him currently dealing with several health issues.

I miss you guys. Hopefully I’ll be back soon. I gotta see what the doctors say but, it’s been a little rough, but I’ve been hanging in there, doing what I can.”

Triple H recently announced that the official theme song for next Sunday’s NXT TakeOver: WarGames 2020 event is “Hydrochloride” by Ghostemane.