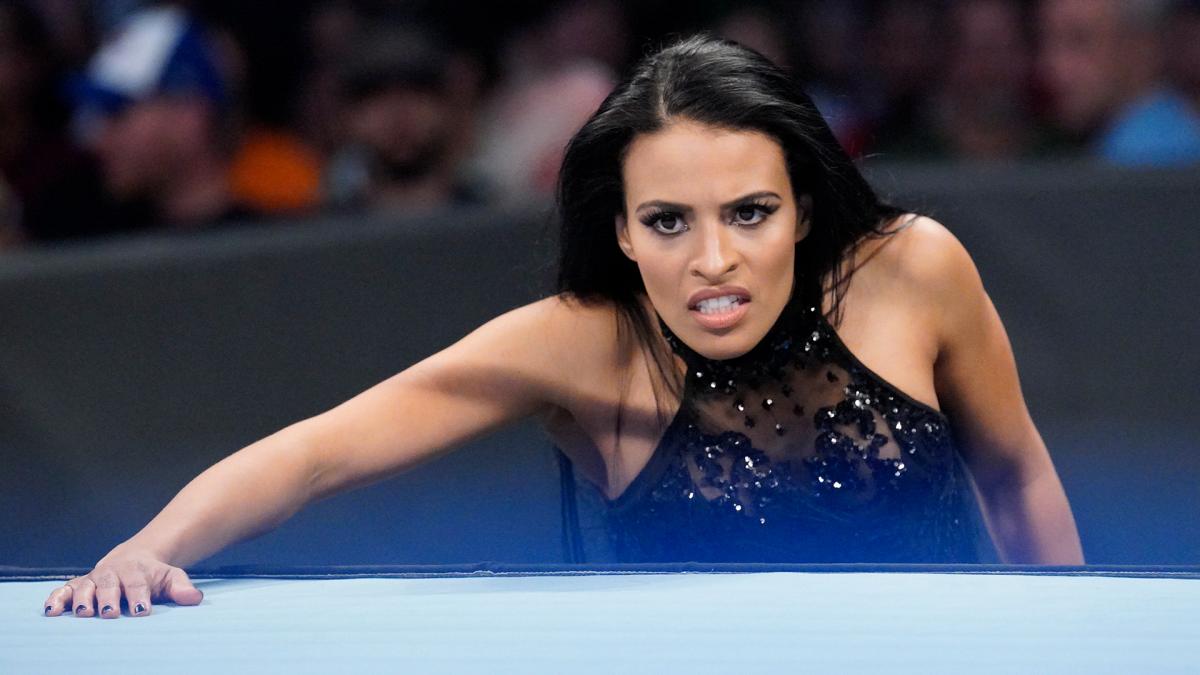 WWE announced today that they have released Zelina Vega.

WWE has come to terms on the release of Zelina Vega. We wish her all the best in her future endeavors.

WWE has come to terms on the release of Zelina Vega. We wish her all the best in her future endeavors.https://t.co/RUebMGwBTA

Ten minutes before the announcement, she tweeted, “I support unionization.”

Vega had a large following on Twitch and also expressed interest in unionization last month when WWE forced wrestlers to shut down their Twitch accounts, which had been a large source of income for many wrestlers.

Paige, who has been very outspoken against WWE’s Twitch ban and has also tweeted about unionization, reacted to the news of Vega’s release, tweeting, “This sucks… 😔”

Vega is married to Aleister Black, who hasn’t wrestled since the October 12 Raw, when he lost to Kevin Owens.

I want to say thank you all very much for the last 3-4 years @WWEUniverse, it was incredible. I would have never have been able to say “this is for you dad” if certain people did not believe in me. I love you all and I couldn’t have done it without your support 🙏🏽 pic.twitter.com/R4fI9r64Vm

According to Dave Meltzer, Vega’s latest tweet about supporting unionization was made after she learned of her release.

According to PWInsider, Vega was in fact released because of WWE’s edict banning Twitch streaming. Vega had been “extremely vocal” about keeping her account, PWInsider says, and some WWE talents reached out to PWInsider wondering if her release was done to “send a message” to everyone else.

Meltzer added that Vega was making more money from outside WWE (Twitch, etc.) than she was making from her WWE contract, so WWE’s ban was a big blow for her. Meltzer also said that WWE wanted Vega to close her (non-nude) OnlyFans account.

WrestleVotes added that Vega’s husband Aleister Black has also had his own issues with WWE, saying, “While it can’t be directly tied to today’s news, Aleister Black recently requested to move back to NXT and was denied.”

There’s a bit more behind the scenes to the Zelina Vega release. Frustration from both sides is an understatement. While it can’t be directly tied to today’s news, Aleister Black recently requested to move back to NXT and was denied. Dissension amongst the parties involved.