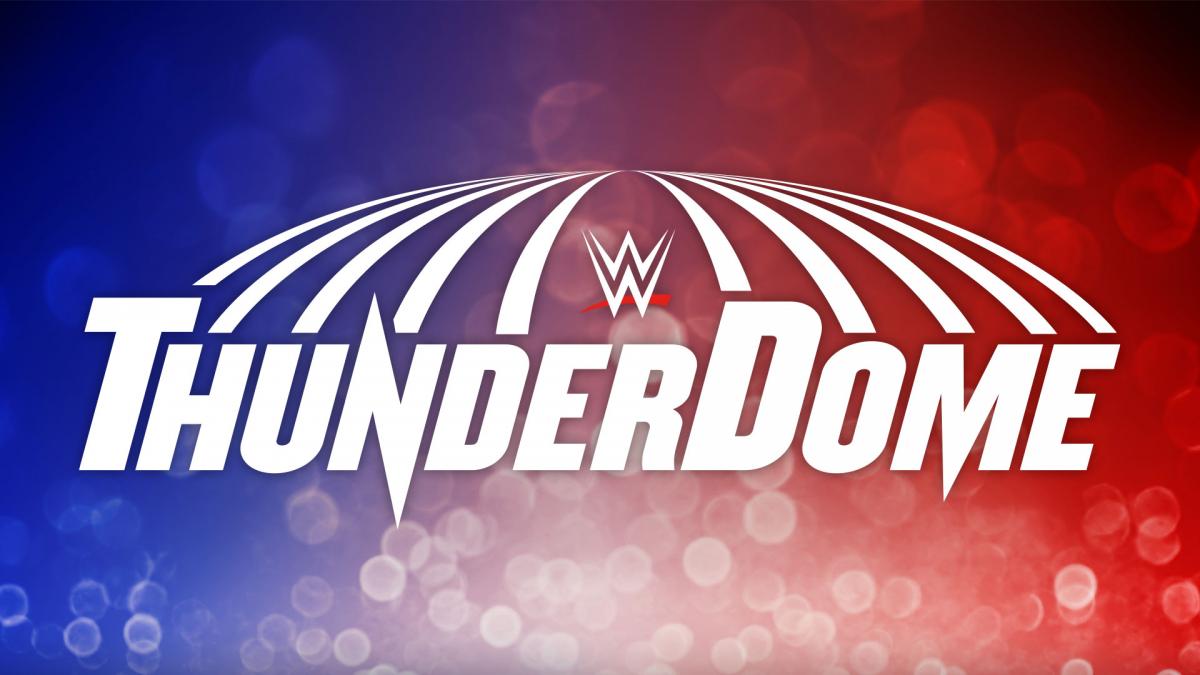 As noted before, WWE’s current stay at the Amway Center in Orlando, Florida is expected to end in early December due to the NBA’s current plans for the start of their next season.

PWInsider’s Mike Johnson reported that WWE was recently informed by Amway Center officials that their production team needs to clear out the venue no later than December 5th due to the Orlando Magic needing the facility to prepare for the upcoming season based on NBA’s current time frame for its start.

Johnson also reported that WWE officials are currently looking at potential locations in Florida, Texas, and Illinois to host their ThunderDome for television tapings and events.

One of those potential locations is currently rumored to be Tropicana Field in St. Petersburg, Florida, which is the home of MLB’s Tampa Bay Rays.

Dave Meltzer reported in a recent episode of the Wrestling Observer Radio that WWE officials have held recent talks about moving the ThunderDome to Tropicana Field and wanting to stay in Florida if possible because “so many of the guys live there, it’s cheaper, you’re not going to get shutdown. They they start shutting things down all over the country, you’re pretty confident in Florida, because the governor isn’t going to shut anything down, and that’s a big empty building.”