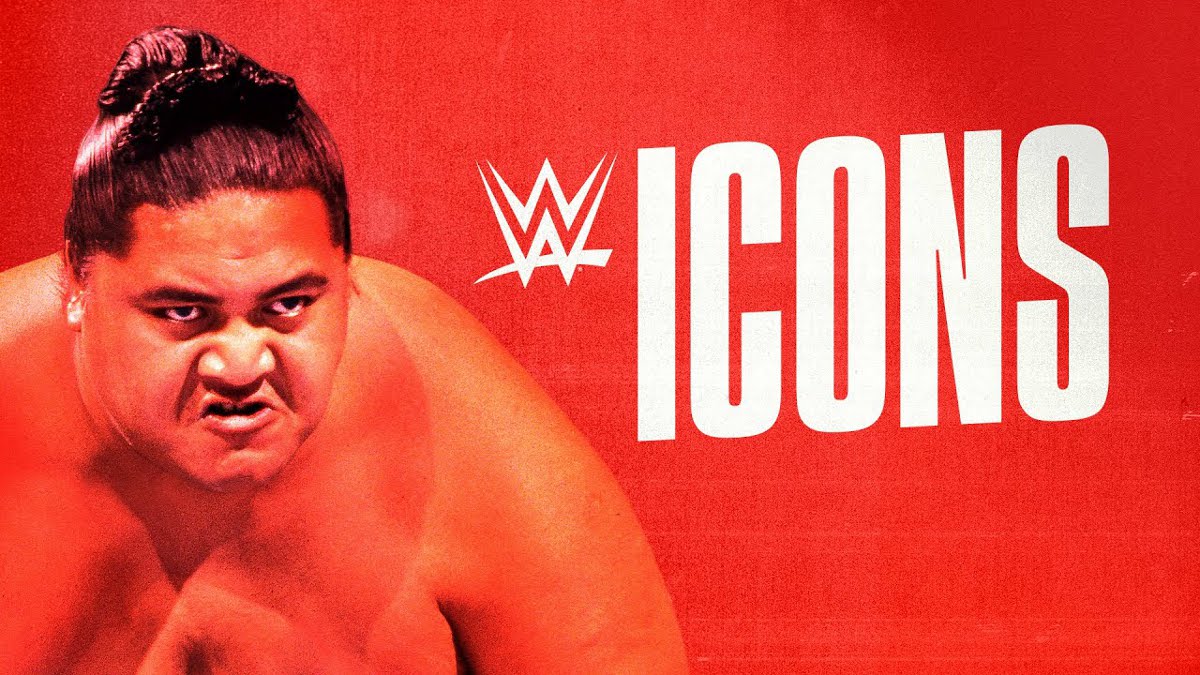 WWE recently announced that their upcoming new WWE Icons documentary series will debut on January 31, 2021 on the WWE Network.

It was also announced that the debut episode will be focusing on WWE Hall of Famer Yokozuma.

A 12-minute preview trailer for the series aired following WWE’s TLC 2020 event this past Sunday on the WWE Network and was uploaded to WWE’s YouTube channel the following day.

NJPW also announced that the scheduled Stardom women’s match for the card of Night 2 of Wrestle Kingdom 15 on January 5, 2021 will not live air on FITE nor New Japan World and instead will only be a dark match for those in attendance at the event.

A new match was also announced for the card of Wrestle Kingdom 15:

NFL Hall of Famer and former WCW wrestler Kevin Greene passed away on Monday at the age of 58, according to the Pro Football Hall of Fame. Greene made sporadic appearances for WCW from 1996 to 1998 and was involved in notable feuds against the Four Horsemen, Steve “Mongo” McMichael, and the nWo during his time in the company.

Dragon Gate talent Ben-K reportedly suffered a mild concussion during his match at the company’s Final Gate 2020 event on December 20th. Ben-K suffered a concussion following a clotheslines spot that knocked him out but did not receive immediate medical assistance. Instead the match continued due to neither his opponent Skywalker nor the match referee being aware of his health predicament at the time. Dragon Gate announced that Ben-K was taken to the hospital following the match and will be out of action for the company for the foreseeable future as a precaution.

Impact Wrestling announced that they have recently signed a deal with streaming provider XUMO for the launch of a new Impact-based channel on the service.

During a recent interview with WrestlingInc.com, Mance Warner confirmed that the reports of him asking to be released from Major League Wrestling are true. Warner stated “Well, I think people have seen that before on the dirt sheets out there. Old Mancer did ask for his release from MLW, but you’ve seen that on dirt sheets, and that’s kind of where we’re at right now. It is what it is. Where I’m going to be and what I’m going to be doing, I’m always going to be at GCW [and] IWA Mid-South.”

MLW announced a new match for the card of their Kings of Colosseum 2021 television special of MLW Fusion on January 6, 2021: