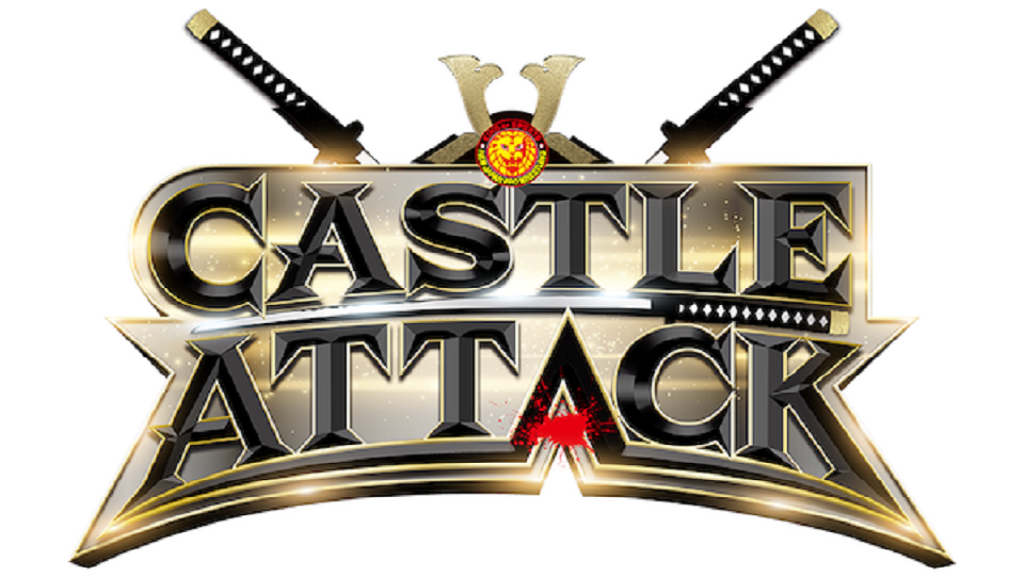 New Japan Pro Wrestling announced that they will be holding a new event in early 2021 called Castle Attack.

This two-night event was announced to be taking place on February 27th and 28th at Osaka-jo Hall in Osaka, Japan.

A Road to Castle Attack tour was also announced to be taking place from February 14th to February 25th and will feature nine events in total.

Fightful held a recent interview with The Young Buck. Some of the topics discussed included Matt Jackson’s thoughts on Triple H’s efforts to sign them to WWE contracts prior to AEW’s formation and why they decided against staying in Ring of Honor and New Japan Pro Wrestling.

On the topic of Triple H’s efforts to sign them to WWE contracts prior to AEW’s formation, Jackson stated:

“He was great. Charming dude. He said all the right things. I don’t know how many times I told him no. We must have declined the offer, in the end, I don’t want to exaggerate, it had to have been at least four or five times, and by the end of every conversation he would have another call scheduled with me in two weeks and I would go, ‘How did he do that? What, I just told him no.’ We’d be laughing by the end of the conversation. The conversation would start with me saying we’re so sorry, we’re going to pass on this, thank you so much, and an hour later I’m talking about our next phone call in two weeks. He’s a magician and no wonder he has the job he has because he’s a charming guy and he’ll charm your socks off. I have nothing but positive things to say about him. He’s very intelligent too. The things he said, the ideas he had. At times I told Nick, ‘Man, maybe this is something we should at least consider.’ There was a time when me, Nick, and Kenny, the three of us were all like, ‘Holy sh*t, I think we’re going to end up in WWE.”

On the topic of why they decided against staying in ROH and NJPW, Jackson stated:

“Truthfully, we were happy. We probably would have never left if the right offer came. 100% honestly. I was having the time of my life. We were just waiting for a really good offer because we knew that this was the year where it was time to get paid. We were as hot as we’d ever been and we just did ALL IN, and like you said, the Garden sold out, most people say because of The Elite. So we knew we had a big price tag and when they made their offer it was so (much) low(er) than what we were thinking it was going to be that for the first time ever, Nick and I said to each other, ‘Oh my God, I think we actually have to go out and shop and see what our street value is.’ If they would have just hit a number, a number, we probably wouldn’t have even shopped. We probably would’ve just taken it because we were having so much fun going from town to town, closing every show with our little Being the Elite song and dance at the end. I was a great (and) wonderful time.

Why didn’t New Japan and ROH get together to offer all of us the money that we thought we deserved? I don’t know. In hindsight, they didn’t know that this new project was happening. They didn’t know All Elite Wrestling was going to be a thing. Nobody did, and I think maybe now looking back if they knew that there was this project blooming, then they probably would have offered us anything.”

The Japanese government recently issued a new order limiting the attendance of public events in Tokyo to a maximum of 5,000 for venues with a seating capacity of 10,000 or higher until January 11, 2021. This new order was given due to the recent surge in COVID-19 cases in Japan. This new order will also affect New Japan Pro Wrestling’s upcoming Wrestle Kingdom 15 event in January 4-5 in the city.

NJPW announced that Juice Robinson recently suffered a fractured orbital bone injury and as a result will be unable to compete for the company for the foreseeable future. Satoshi Kojima was also announced to be Robinson’s replacement for his scheduled match against KENTA at Night 1 of Wrestle Kingdom 15.

Zicky Dice announced on Twitter that his current contract with the NWA expires after January 1, 2021.

During a recent interview with Fightful, PCO revealed that his current contract with Ring of Honor expires in December 1, 2021.

MLW announced a new match for the card of their Kings of Colosseum 2021 special of MLW Fusion on January 6, 2021: