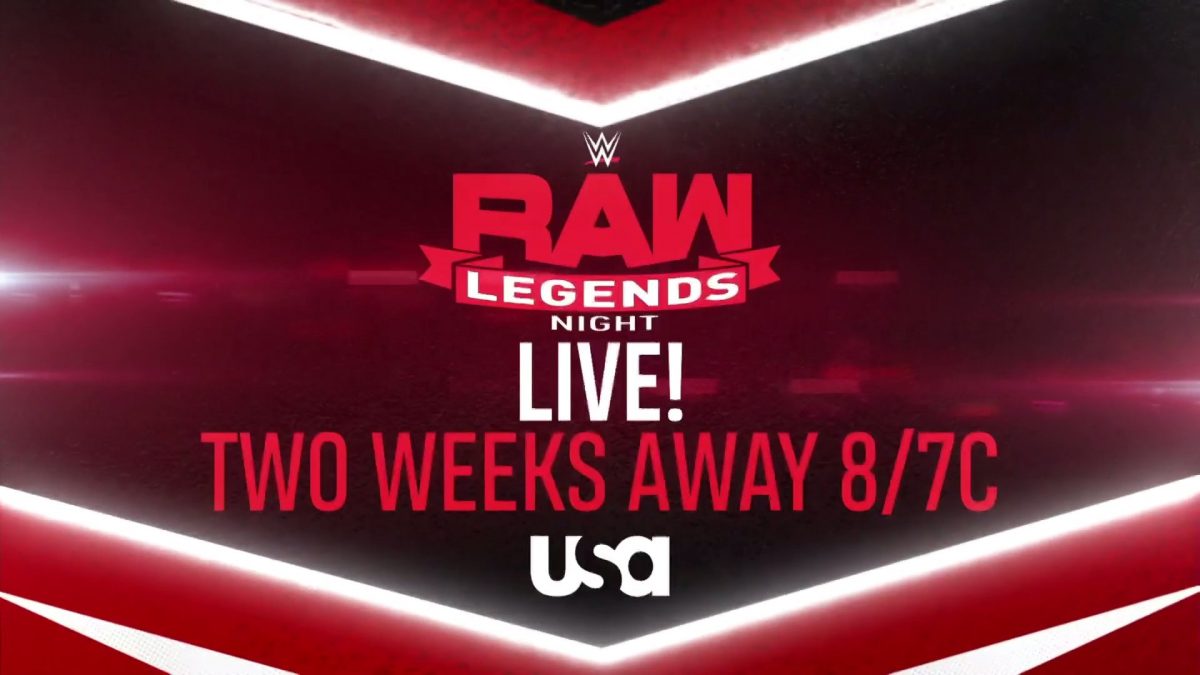 WWE aired a video tonight during Raw announcing that the January 4 Raw two weeks from now will have a “Legends Night” theme.

Get ready to ring in 2021 with one legendary night.

Some of your favorite WWE Legends and Hall of Famers will return for Raw Legends Night on the first Monday Night Raw of the new year. The guest list is already set to feature two of the greatest of all time: “The Immortal” Hulk Hogan and “The Nature Boy” Ric Flair.

Will your favorite WWE Legend show up on this epic night?

There’s no telling what surprises are in store when Raw Legends’ Night rings in 2021 on Monday, January 4 at 8/7 C on USA Network!