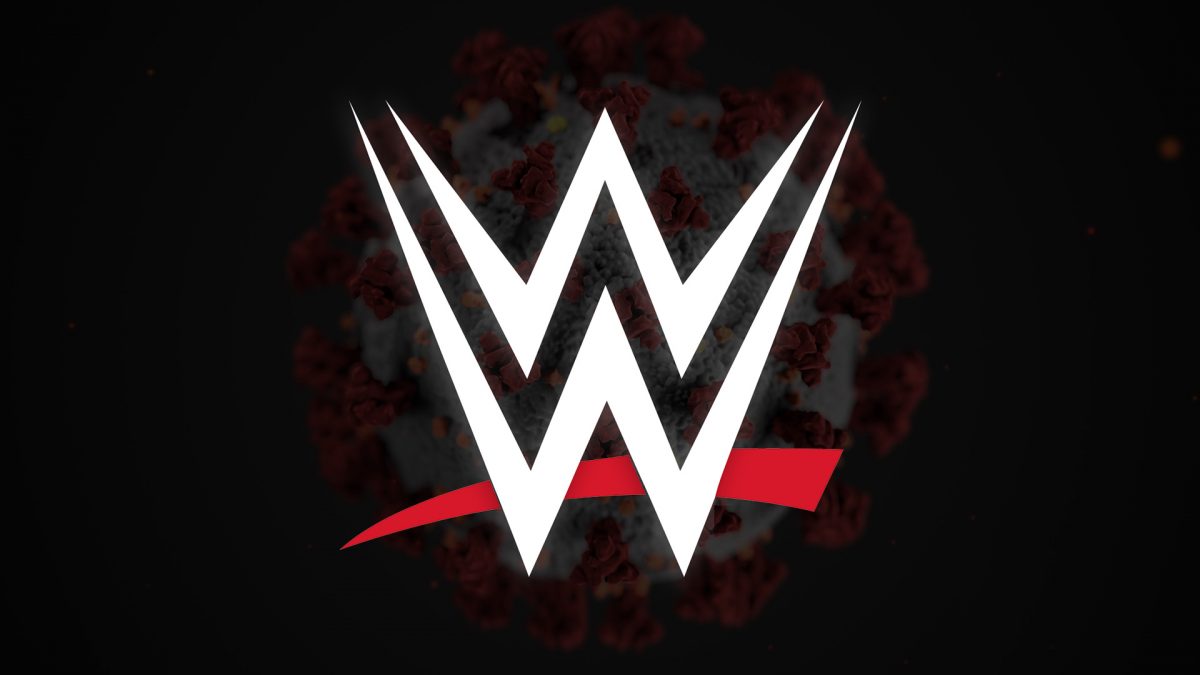 Since this past summer, WWE has experienced several COVID-19 outbreaks within their NXT brand and at their Performance Center in Orlando, Florida.

Fightful Select reported that one of the top stars from WWE’s NXT brand recently tested positive for COVID-19. It was reported that the identity of this talent is currently not known but the level of concern around them is not as heavy as was the case with NXT talents involved in previous COVID-19 outbreaks at the Performance Center.

This talent was stated to not hang around in large crowds very often, especially in NXT and their status will not be impacting WWE’s current plans for this Sunday’s NXT TakeOver: WarGames 2020 event.

WWE recently announced on Twitter that a new episode of the Broken Skull Sessions series and the return of the Slammy Awards show will be among the new content arriving on the WWE Network during the month of December.

The airing dates for December’s new content were not revealed but the upcoming episode of Broken Skull Sessions with Drew McIntrye as the guest is currently scheduled to air prior to this month’s TLC 2020 event on December 20th.

In regards to the Slammy Awards, this will be the first time WWE will be holding a new Slammy Awards show since 2015.

Streaming your way this month on WWE Network. 👀 ⤵️ pic.twitter.com/b5d4We7gsk

A trademark for “Austin 3:16” was filed on November 24th for merchandise-related reasons

Two trademarks for “Friendship Frog” were filed on November 25th for
wrestling and merchandise-related reasons.