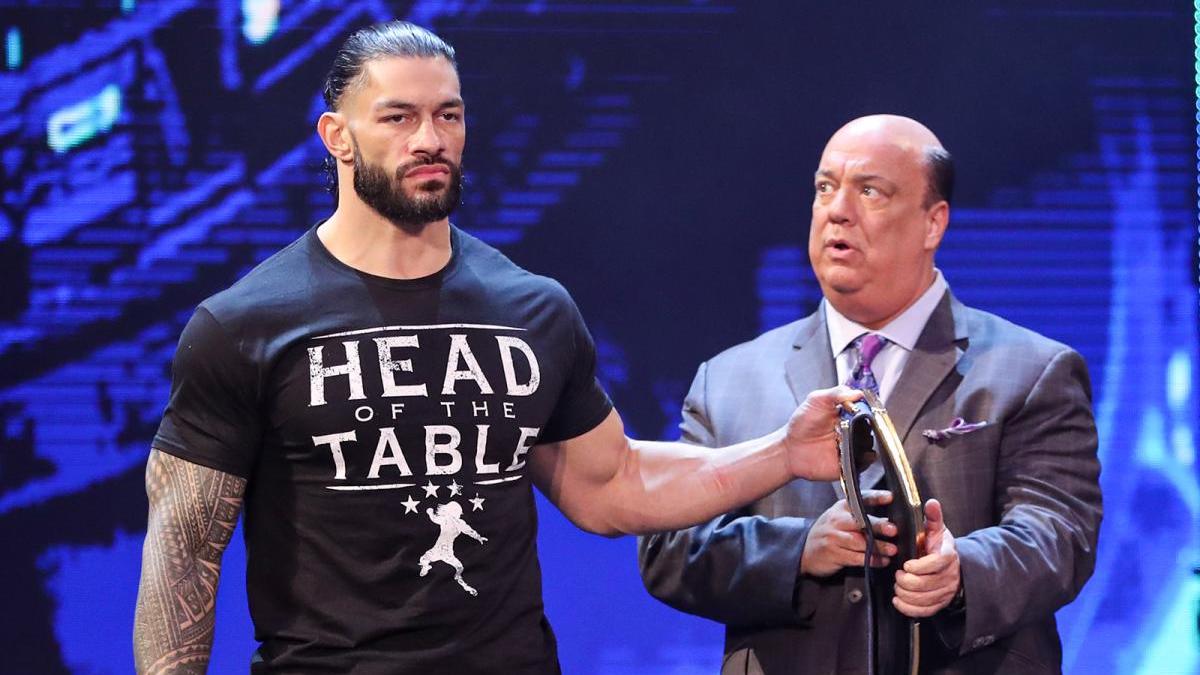 Roman Reigns has been in an on-screen working partnership with Paul Heyman since his return to WWE this past August. This new partnership was formed as part of Reigns’ heel turn and new persona as the “Tribal Chief” of SmackDown.

PWInsider’s Mike Johnson reported that Paul Heyman and Micheal Hayes have been very hands on with Reigns’ “Tribal Chief” storyline and have also been the main writers for his promos since his return.

Johnson also reported that Hayes has also been the main backstage producer for Reigns’ pay-per-view matches since his return.

As noted before, Cameron Grimes underwent surgery last week for an unknown injury that will keep him out of action till early 2021.

Dave Meltzer reported in this week’s Wrestling Observer Newsletter that Grimes is currently believed to have underwent minor arthroscopic knee surgery. Grimes’ injury reportedly was not caused by any specific moment in a recent match and instead he had been dealing with knee issues for some time.

Meltzer reported that the decision for surgery was due to WWE officials wanting his knee to be taken care of now before it got any worse.

As noted before, Vince McMahon recently issued a new talent edict ordering several talent to take weekly training classes at WWE’s Performance Center due to his issues with the quality of their ring work. Among those required to take these weekly classes was Otis.

Fox Sports held a recent interview with Otis and one of the topics discussed included his thoughts on the reports of Vince McMahon’s training orders towards certain talent.

“It’s always been there. It wasn’t like we told this and that. The Performance Center is a tool for us to get better. If someone wants to come up to me and work on stuff or vice versa — we’re always working. That report was kind of funny. We’re never not working, especially not when we don’t have live events so we can’t really get our stuff out, it’s just bottled inside. We’re not getting that stuff out there, so we’ll find more and more ways to get in the ring. Nothing beats a crowd and that’s one thing I miss. There hasn’t been set dates or anything, it’s just when you want to come in. It’s always been there, I don’t know why it became a big report gimmick.”