AEW Is Trying to Bring Riho Back 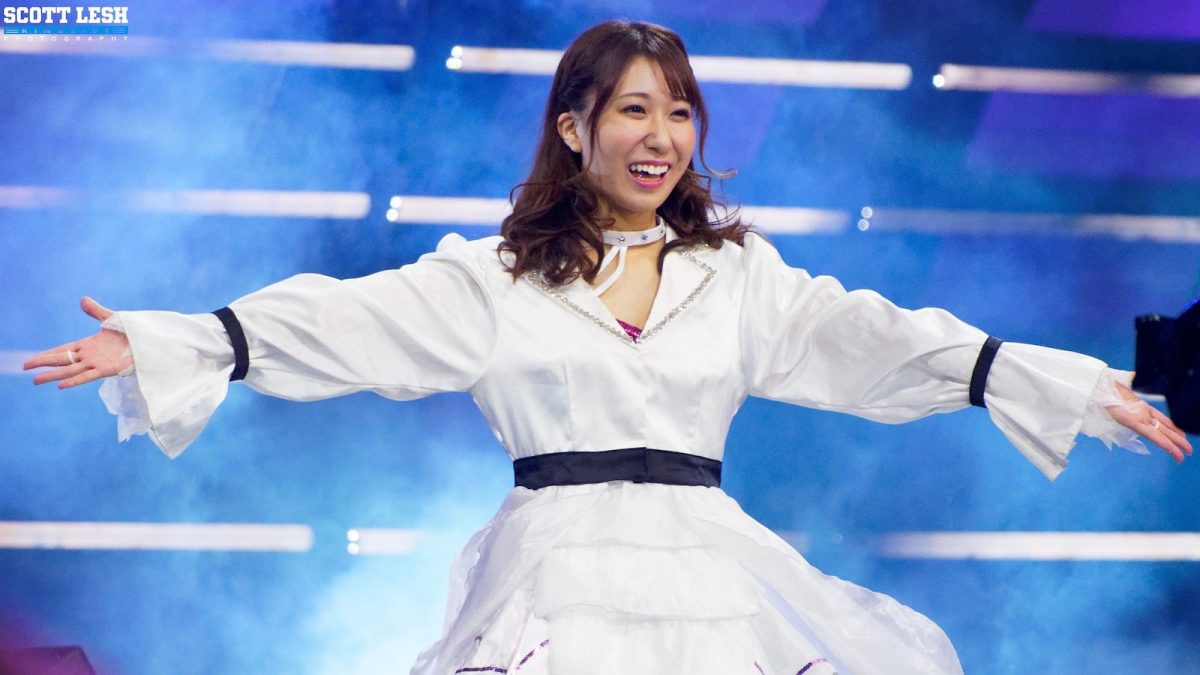 AEW is currently working on bringing back Riho and she could be back as early as February, according to the Wrestling Observer Newsletter.

The former AEW Women’s World Champion hasn’t wrestled for the company since March 18 because of the coronavirus.

She lives in Japan, so the major issue is that coming to the US then going back home to Japan would require a two week quarantine there.

Dave Meltzer speculated that she could be part of AEW’s upcoming Women’s World Championship Eliminator Tournament, which is “coming soon.”

Riho has been wrestling in Stardom in Japan for the past several months, but hasn’t been used there since December 26.