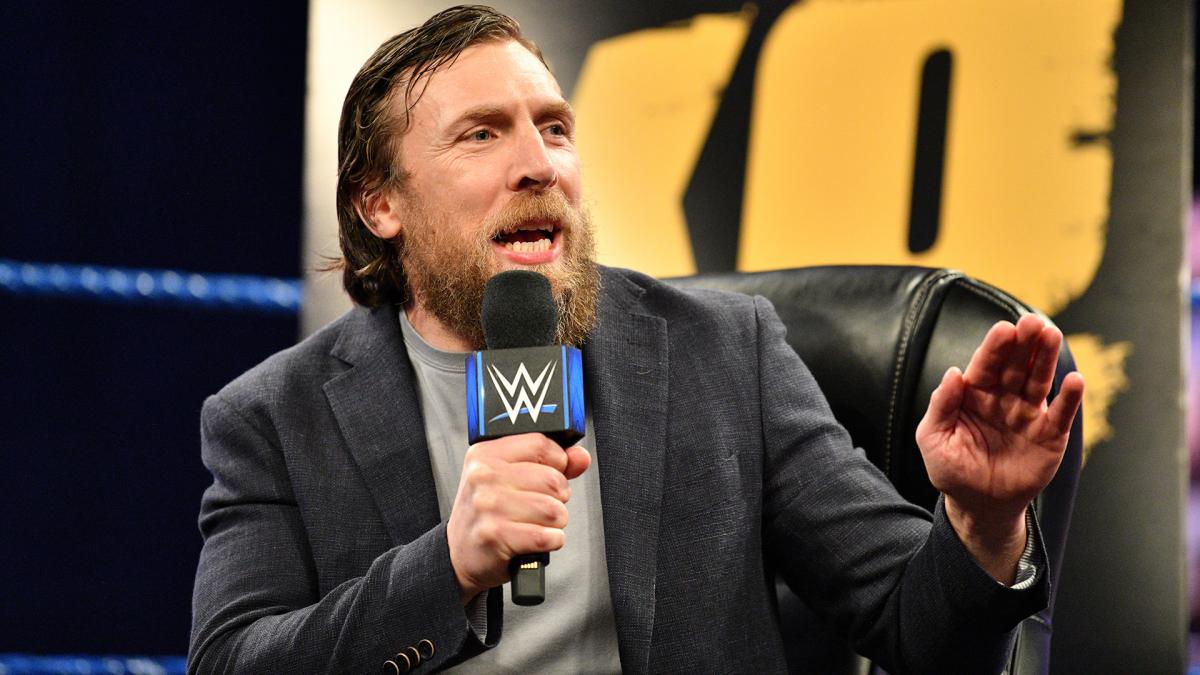 Daniel Bryan reportedly has been pushing for WWE officials to approve more call-ups from their NXT brand, according to the Wrestling Observer Newsletter.

Dave Meltzer reported that Bryan, who is involved as a member of creative for the SmackDown brand, has been pitching for some time for more NXT call-ups to be made in order to help improve SmackDown. Meltzer reported that Bryan has received some pushback from some WWE officials due to the poor track record of those brought up from NXT over the past two years, especially due to Vince McMahon losing interest in call-ups shortly after their main roster debut.

Meltzer also reported that some WWE officials also have been against Bryan’s idea due to the number of main roster talent who currently do not have any role on WWE television.