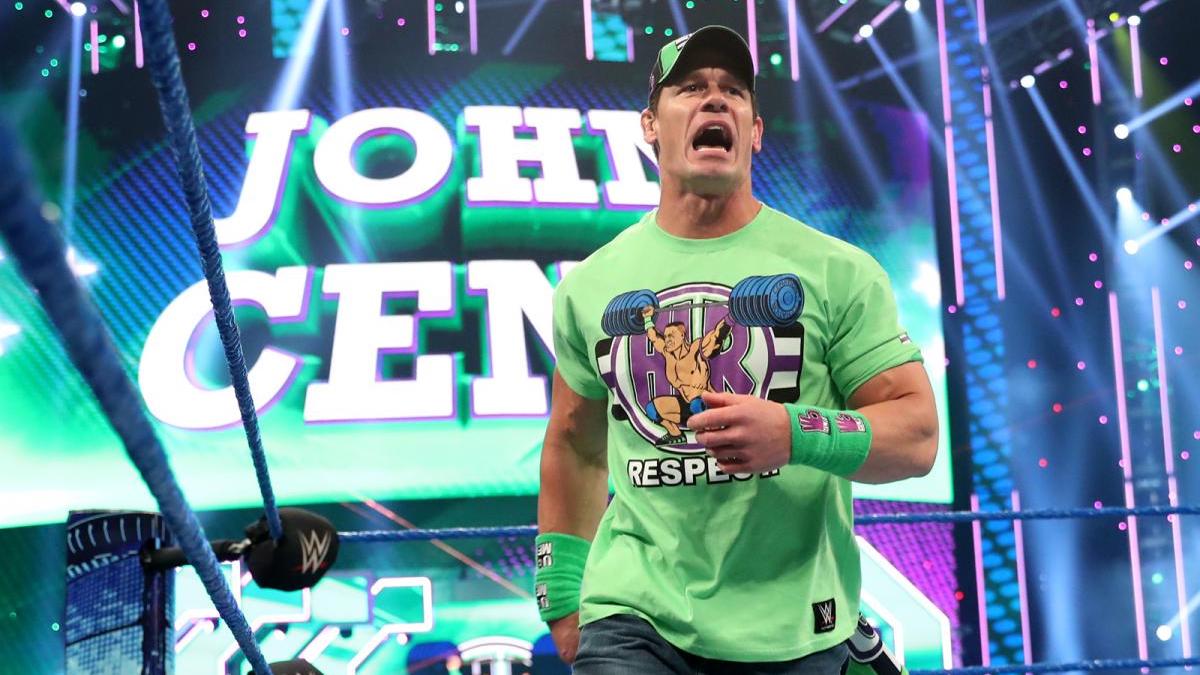 John Cena will reportedly have some role at this year’s WrestleMania in April. The news was first reported by Ringside News and has now been confirmed by Dave Meltzer.

It’s unclear what Cena’s role will be at the show though, Meltzer said in the Wrestling Observer Newsletter, adding that it hasn’t been decided yet if he’ll have a match or if he’ll appear in some other role. Meltzer added, “Those who have been around the company for a long period say that there’s never been a situation where this late in the game so little has been locked in and even teased on television.”

Ringside News said that when they asked about Cena’s role, a source said, “I don’t think even Cena knows.”

When asked about a potential appearance by Cena at WrestleMania, Triple H told Sports Illustrated, “I won’t put words in John’s mouth, but I can speak to his passion, and it’s WWE and WrestleMania. Once you do this at a high level, and John does it at the highest, it’s very hard to put down. If there is a way for him to be there, he will be there.”

Cena’s last “in-ring” WWE appearance was for the Firefly Fun House “match” against Bray Wyatt at last year’s WrestleMania. His last actual match was on the January 14, 2019 Raw in a four way against Finn Balor, Drew McIntyre and Baron Corbin.