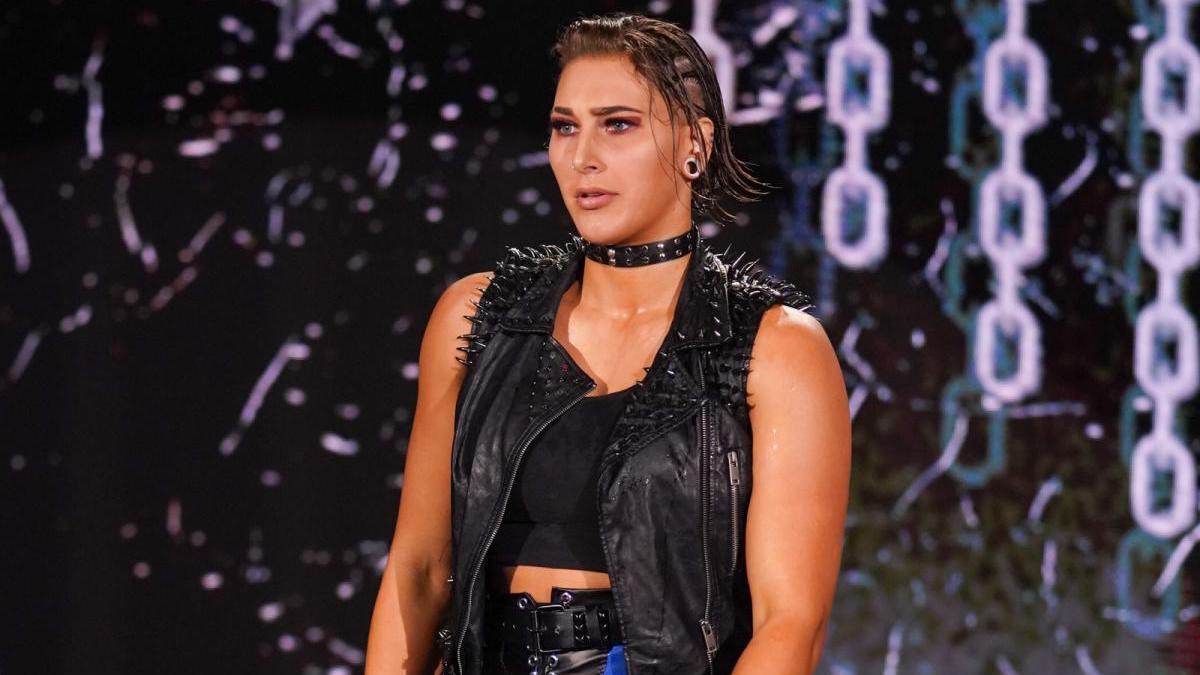 The plan right now is for Rhea Ripley to move from NXT to either Raw or SmackDown very soon, according to PWInsider.

Ripley’s loss to Raquel Gonzalez on yesterday’s NXT show was booked with the idea that it would be her final match in NXT.

Of course, things can change on Vince McMahon’s whim, but that was the plan as of yesterday, PWInsider says.

Damian Priest is also set to be called up soon and last night’s match was also meant to be his last NXT match.